Court arrested one of suspects in attack on Bukvy photojournalist 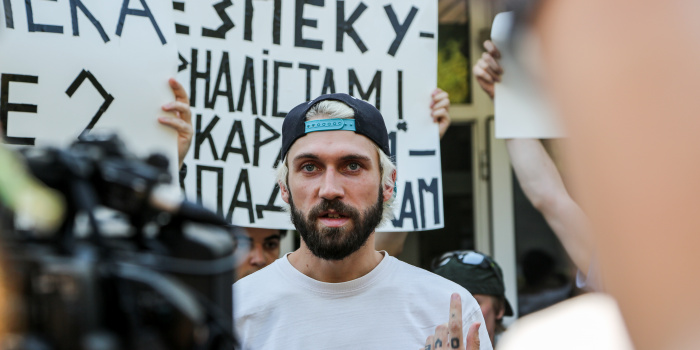 Mykyta Hubsky, one of the suspected of attack on Bukvy's photojournalist Oleksander Kuzhelny, was placed under arrest for 60 days by Kyiv's Pechersk District Court, as Ukrayinska Pravda reported.

The trial of the other suspect is still ongoing. As to him, the prosecutor's office requested a 24-hour house arrest. 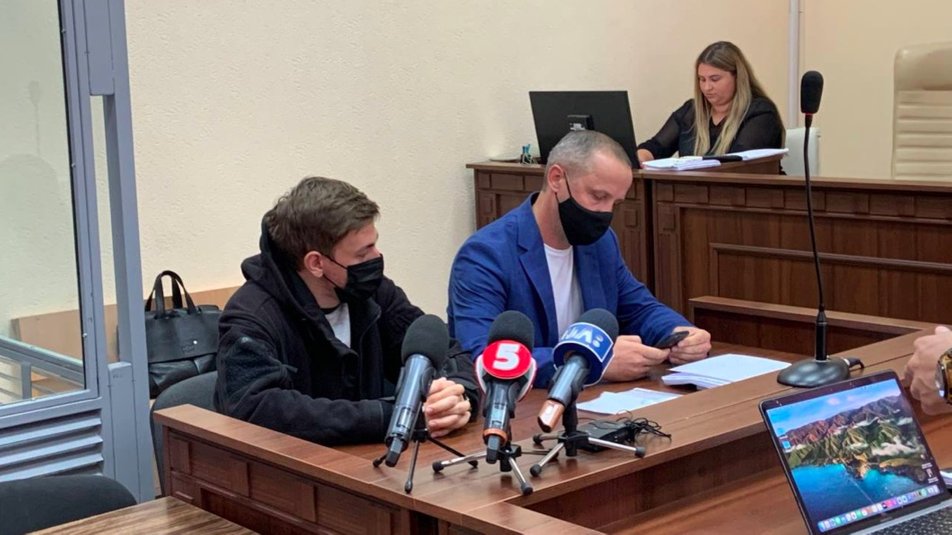 According to Suspilne, Mykyta Gubsky's lawyer Edward Verbinets asked to assign a precautionary measure for him in the form of a personal recognizance.

Edward Verbinets noted that "the guy had a spike in testosterone, and so he acted like that…". The suspect claimed he had nothing to do with the National Corps. He told the court that he was a supporter of the Karpaty football club: "I apologized because I realized that I had committed a crime for which I am ready to be brought to justice," the suspect said.

The hearing to assign a measure of restraint for the second eventual assailant, Anton Holoshchapov, born in 2004, will be held behind closed doors. This decision was made by the court after considering the request of the defense. However, the judge assured that the press could attend the sitting when they would announce its decision.

A legal representative of the children's service is present at the meeting together with the suspect. Holoshchapov is a native of Lviv, and he came to Kyiv to inscribe himself to a university. 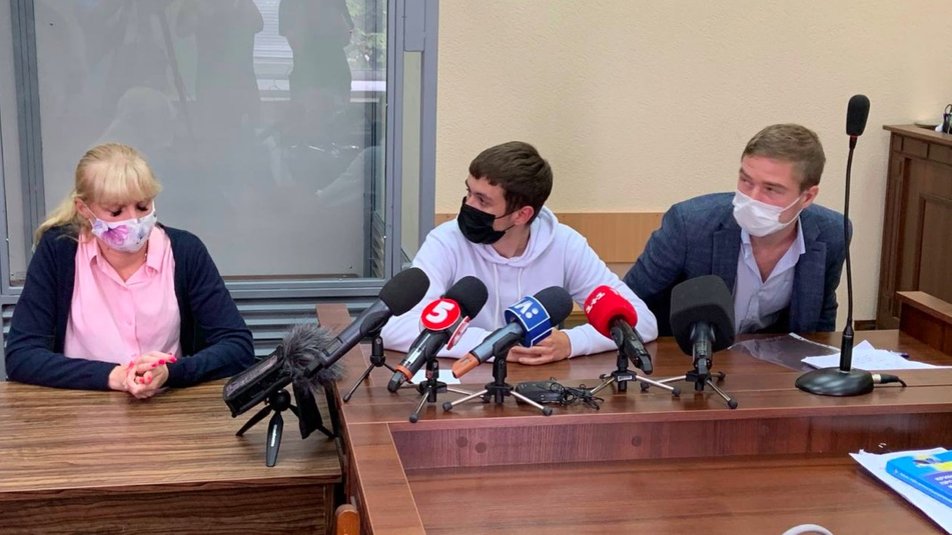