Screening of PR-documentary by public broadcaster is unacceptable - Oksana Romanyuk 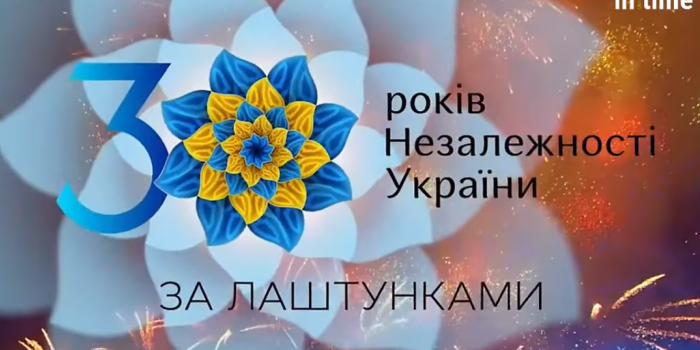 Screenshot from the film "“30 years of Independence. Behind the scenes”

The screening by the public broadcaster “UA: Pershiy”of the PR documentary film “30 Years of Independence. Behind the scenes,”sent by the Office of the President of Ukraine is unacceptable. Oksana Romaniuk, Executive Director of IMI and a member of the Supervisory Board of the National Public Television and Radio Company of Ukraine said it, speaking to Bukvy edition. The issue is to be considered at a meeting of the supervisory board of the broadcaster.

“I consider screening of this film to be categorically misplaced and even inadmissible for a broadcaster like Suspilne. I find this film is PR of the presidential office. And the fact that almost all national channels broadcasted it attested that some very unhealthy processes are underway in the TV landscape again. […] This is regretful that it happened on Suspilne”, - she said.

According to Oksana Romanyuk, the supervisory board still does not have a common opinion on that incident, since no regular meetings have taken place during this time.

"The next meeting will be held tomorrow, and I am going to raise this issue as "miscellaneous "," she added.

It will be recalled that Suspilne (previously UA:PBC) has a corporate governance structure. There are board members as well as a supervisory board. Among the responsibilities of the latter there is an obligation to guarantee the independence of the Public Broadcasting and to elect five members of the editorial board.

As IMI reported, on September 24 and 25, several national TV channels broadcasted a PR film “30 years of Independence. Behind the scenes”, film sent by the President's Office. Among the channels that broadcast it was the public TV channel UA: Pershiy.

As Otar DOvzhenko, editor-in-chief of Detektor Media, said, the film was to promote the main message complimentary to the head of the President's Office Andriy Yermak and his deputy Kyrylo Tymoshenko who would be the main creators of the 30th anniversary festivities.

As Yuriy Makarov, the editor-in-chief of the Public Television Directorate, explained to Detector Media, he decided to show the film because he liked it.