“Schemes” found SBI’s access to its internal data being excessive, it can disclose their sources of information 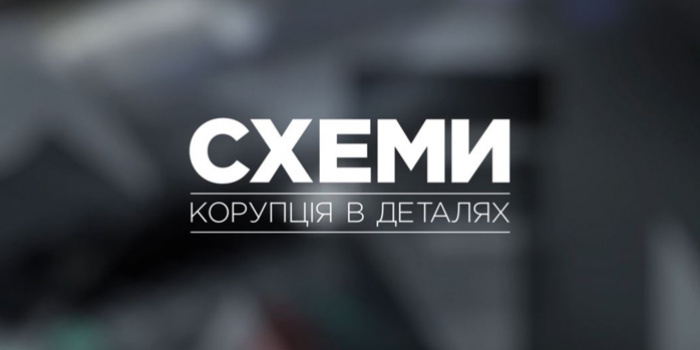 The editorial board of “Schemes: Corruption in Details” considered the volume of internal data that the access has been granted to the State Bureau of Investigation (SBI) by the decision of the Pechersk District Court of Kyiv to be excessive. The journalists told it in the statement, as Radio Free Europe/Radio Liberty reported.

"As the agency is investigating the alleged abuse of power by former president Petro Poroshenko, it is unclear how the information on working hours of journalists, cameramen and drivers, their salaries and internal communications can help to establish officially that fact can be assisted by the accounting of the," the statement reads.

Journalists also noted that "such a meticulous interest the enforcement officers have in the process of preparing the material, including the request to provide some internal editorial communication, and further threat of the search entails the eventual risks of disclosing sources of information."

Thus, the order explicitly states that in case if the editorial board refuses to execute the decision and to provide all that information to the investigators, the court, at the request of the investigators, has the right to issue a decision to permit searches at the Radio Liberty.

“It is clear that this is impossible to fulfil to the full extent, for example, the editorial office will not provide correspondence of the journalists and the data relative to the editorial process of preparing the investigation program. Thus, it cannot be excluded that law enforcement agencies intentionally invented some grounds for obtaining the right to conduct searches, ”the editorial stated in the statement.

In addition, journalists are concerned about the unpredictable behavior of ЫИШ investigators. After all, the journalists have been cooperative within the framework of the official investigation of the “Schemes”.

At the same time, the ruling of the Pechersk District Court stated that it was not subject to appeal. Thus, the court did not give the journalists the opportunity to request a revision of the decision.

That is why Radio Svoboda continues to consult with lawyers on what legal instruments exist to protect against such excessive interference with journalists’ work.

The Schemes emphasize that they do not consider it possible to provide internal editorial information to the investigation, which is obviously irrelevant to the substance of the criminal case, and risks disclosing journalistic sources.