Scammers are sending requests to customs service and the border guard, posing as Ukrainska Pravsa – Musaieva 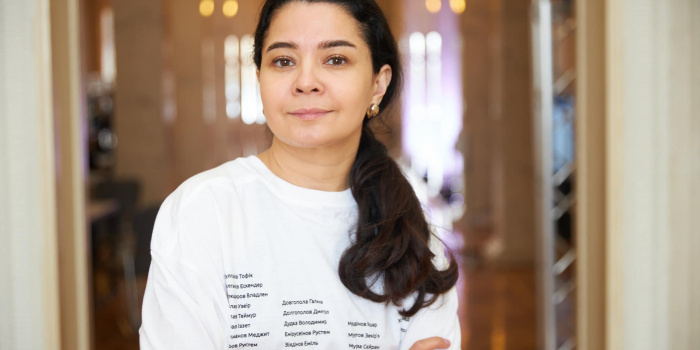 Ukrainska Pravda editor-in-chief Sevgil Musaieva stated that some scammers were sending requests to State Customs Service and State Border Guard Service officials, posing as the UP editorial team. She announced this on her Facebook page.

"Recently, some scammers, exploiting the authority of Ukrainska Pravda, have been sending strange requests to customs officials and border guards, speaking about some video recordings of their secret meetings and photos of their illegal actions. The person introduces herself as either Maria, a UP journalist, or Mykhailo Tkach's assistant, and uses the phone number +380 93 227 9118. I would like to inform you: we do not have an investigative journalist named Maria, Mykhailo does not have an assistant, and we are not yet planning on investigating the Volyn border guards and customs officers," Musaieva wrote.

She added that she did not know what goals this person was pursuing.

As reported by IMI, in July, media outlet RBC-Ukraine reported that some criminals were posing as their editorial office to advertise a survey (with which RBC-Ukraine had nothing to do) on social media.