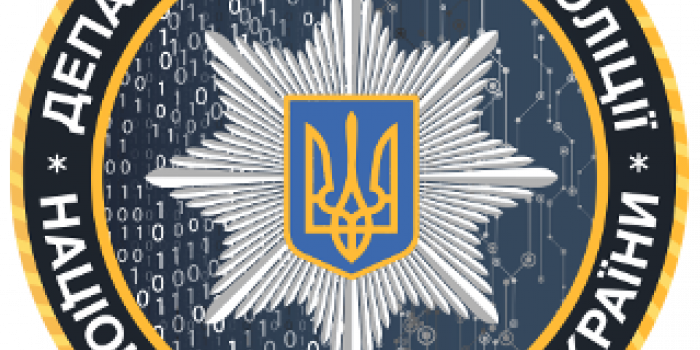 Cyber specialists of the Security Service of Ukraine (SBU) prevented new attempts by the Russian special services to destabilize the socio-political situation in the southern regions of Ukraine, as Interfax-Ukraine reported.

According to the SBU press center, another group of enemy Internet agents was exposed in Kherson.

"On the instructions of their 'curators,' the lawbreakers called through social networks to seize power and change the borders of the state border of our country. In addition, the Russian special services worked out targeted informational tasks for the agents to discredit the Crimea Platform, its participants and results. To conceal their illegal activities, the agitators published their messages on behalf of the 'leaders of public opinion,'" the message reads.

It was established that several local residents were part of the enemy organization. They received information for their "publications" from the propaganda Internet resources of the Russian Federation, as well as from the websites of illegal armed groups of the so-called "LPR/DPR".

During searches at the place of residence of the lawbreakers, computer equipment with evidence of illegal activity was found.

Investigators of the security agencies informed one of the organizers of the group about suspicion under Part 2 of Article 109 of the Criminal Code of Ukraine. Now the materials of the criminal proceedings against the suspect have been sent to the court.

In addition, according to the materials of the SBU, two enemy Internet agents were convicted who carried out the tasks of their "curators" from the territory of Dnipropetrovsk and Khmelnytsky regions. Through social networks, they called for a change in the borders of the state border, including the annexation of the southern and eastern regions of Ukraine to the Russian Federation.

During searches at places of lawbreakers' stay, law enforcement officers found computer equipment and means of communication with evidence of illegal activity.

By a court decision, the criminals were found guilty under Article 110 of the Criminal Code of Ukraine.