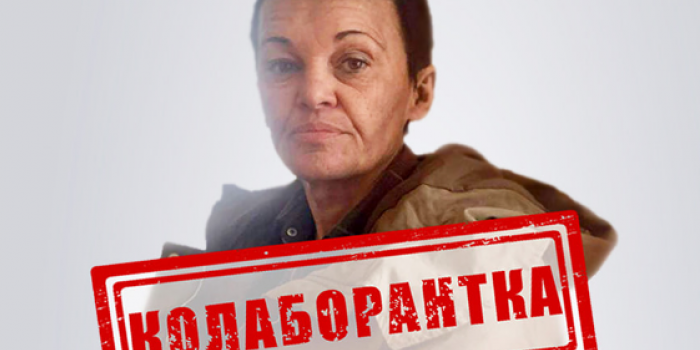 The Security Service of Ukraine reportes the arrest of a collaborator who was hiding in the occupied territories of Kharkiv oblast.

According to the investigation, the woman actively cooperated with the Russians. In May 2022, she agreed to assume the pseudo-position of the head of the organization and information department at the local administration of the temporarily occupied Shevchenkove village.

In July 2022, she was in absentia notified of suspicion for collaborationist activities under Part 5 of Art. 111-1 of the Criminal Code of Ukraine. At the same time, she was declared wanted.

After the liberation of the village, law enforcement officers established the whereabouts of the collaborator and detained her. The court chose a measure of restraint in the form of detention for the suspect.