SBU demanded journalists out of Museum of Dignity 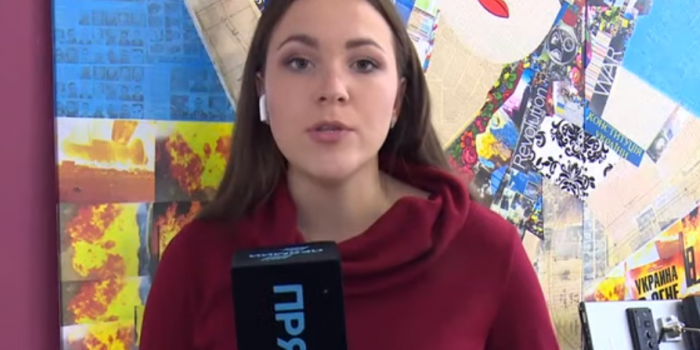 Photo credit: Screenshot from the video of Pryamyy

Investigators of the Security Service of Ukraine (SBU) demanded from the TV crew of "Pryamyy TV channel to leave the building of the Museum of the Revolution of Dignity, where searches were conducted today, as the correspondent with “Pryamyy” Olena Chernyakova said during the live broadcast.

“To speak about interference with our work. We have been working here (in the museum. - Ed. ) since 11 a.m. o'clock. And after our first live stand-up, when we told our viewers the search was on, some SBU officers approached us with a request to leave the museum. They said, the investigator did not want us to be inside the museum while the procedural action was on. But I will note that all investigative actions, seizure of documents and employees of SBU work behind closed doors. We worked in another room, ”the journalist said.

According to the National Police, based on the decision of the investigating judge of the Holosiivskyi District Court of Kyiv, Kyiv police investigators searched the offices of the National Memorial Complex of Heroes of the Heavenly Hundred - the Museum of the Revolution of Dignity, the general contractor and the residences of relevant officials. Searches are carried out within the framework of criminal proceedings initiated under Part 2 of Art. 364 (“Abuse of power or official position”) of the Criminal Code of Ukraine.