Sapega's father appealed to Lukashenko for pardon to his daughter 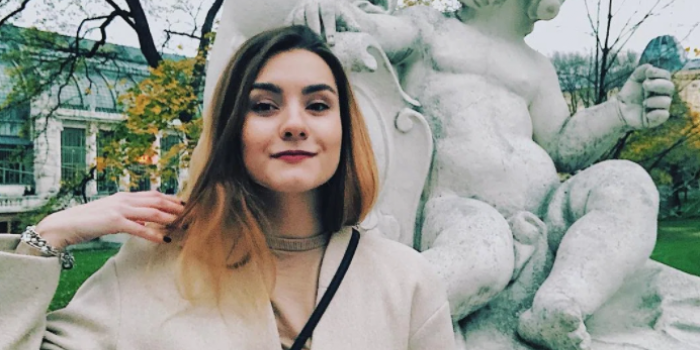 The father of Sofia Sapega, a Russian citizen detained in Minsk, the girlfriend of dissident journalist Raman Pratasevich, has appealed to Aleksander Lukashenko for pardon to her. Andriy Sapega said this in a video message, as Hromadske Radio reported.

"On the eve of Aleksander Lukashenko's visit to the Primorsky Kray, I would like to address him personally as father to father. Aleksander Grigoryevich, I beg you for mercy, this is enough cruelty, the world is consumed with it, since recent times. Any sensible person understands that Sofia got at wrong place and with the wrong person, ”as Andrey Sapegal said.

To remind,  Sofia Sapega is currently being held in a KGB detention center in Belarus. Earlier in Belarus, it was assumed that Sapega would be tried there, and after the trial she could be pardoned or sent to serve her sentence in Russia.

As IMI reported, Sofia Sapega was detained together with his boyfriend, Roman Protasevych, on May 23. He was a passenger on the Athens-Vilnius flight, which made a forced land in Minsk due to a report of a bomb threat on board. After the inspection, Belarusian police arrested him. Ryanair has received instructions from Belarusian air traffic controllers to land the plane in Minsk. By order of the president Lukashenko, a MiG-29 military fighter was lifted into the sky to escort the plane.