Russians kidnap three Kherson bloggers and force them to record themselves "repenting." Naumova is among them 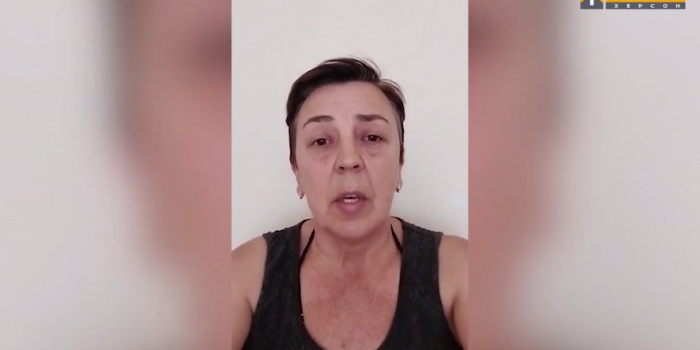 Photo: screenshot from the propaganda video

The Russians kidnapped three Kherson bloggers who had spoken out against the occupiers and supported Ukraine on social media.

Among the abducted is Olena Naumova, a Kherson kindergarten teacher and TikTok blogger who had been kidnapped by the Russian military on August 23 and released on September 6.

Her son has already confirmed that she has been kidnapped again. According to Mykola, on September 19, representatives of the occupation authorities (Mykola calls them "curators") asked Olena if she was ready to leave for the free Ukrainian territory. The woman agreed, and her relatives have not seen her since.

In the propaganda video, Naumova, a bruise under her eye, apologizes for insulting the Russian military – in Russian, which has been uncharacteristic for her lately.

Valery Komahorov and his girlfriend, whom the propaganda channel's host calls "Olegivna 29," are also among the abducted. They ran an Instagram blogg which is banned in Russia; the host called it "a hotbed of Russophobia and Ukrainian extremism." Then they made TikTok accounts – koshmarik_olegivna29. 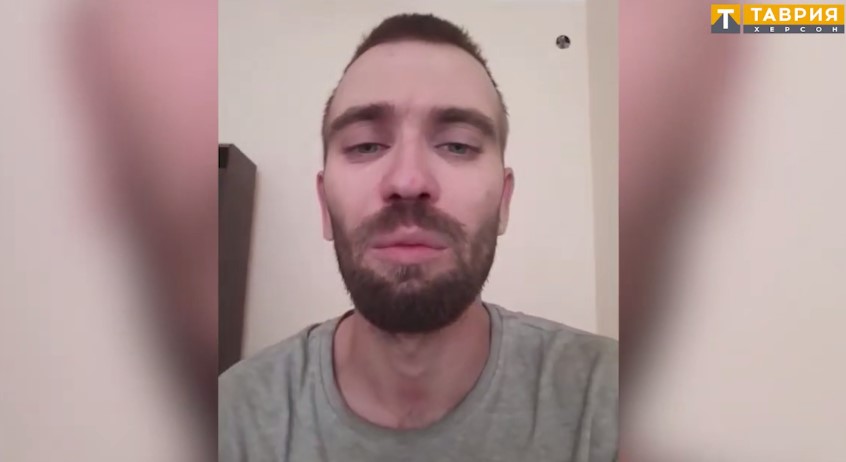 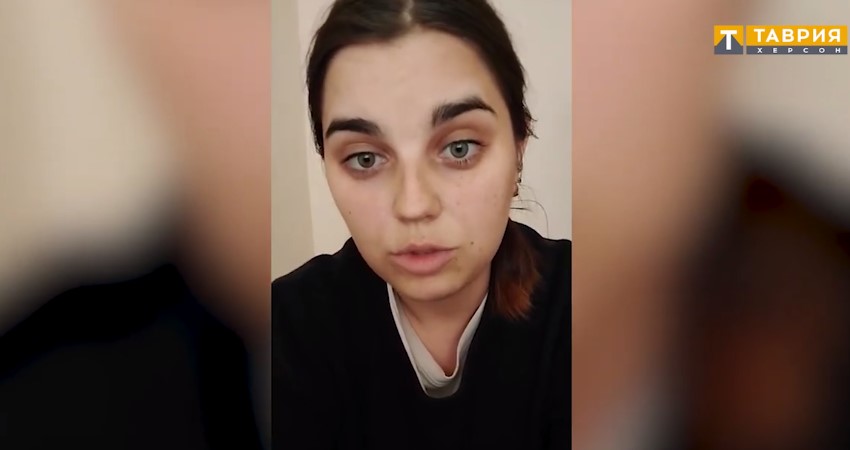 Screenshots from the video

Their blog was quite popular, and their videos were getting a lot of views.

"The actions of the mentioned persons were not detrimental to the 'state security of Kherson oblast,' therefore, after an according talk, they were issued an official warning," the host said.

He also added that in case of further "public activity" they would face criminal liability.

As IMI reported, on August 23, the Russian military kidnapped Olena Naumova from her home in temporarily occupied Kherson. She was released on September 6.