Blogger Olena Naumova, previously kidnapped by the occupiers in Kherson, is released 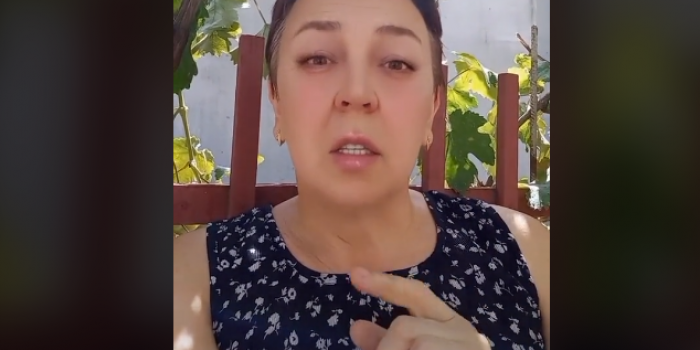 Kherson blogger and kindergarten teacher Olena Naumova, who had been kidnapped by the invaders on August 23, has been released from russian captivity.

This was reported on September 7 by journalist Osman Pashayev and her son Mykola Naumov.

"Olena has been released. I ask you not to visit her, because, first of all, she is not at home. And secondly, she is being stalked, and visits will create problems," Naumov wrote.

He once again urged not to look for her and not to draw attention to her in the city, as she is preparing to leave the occupied Kherson.

As IMI reported, on August 23, the russian military kidnapped Olena Naumova from her home in temporarily occupied Kherson.