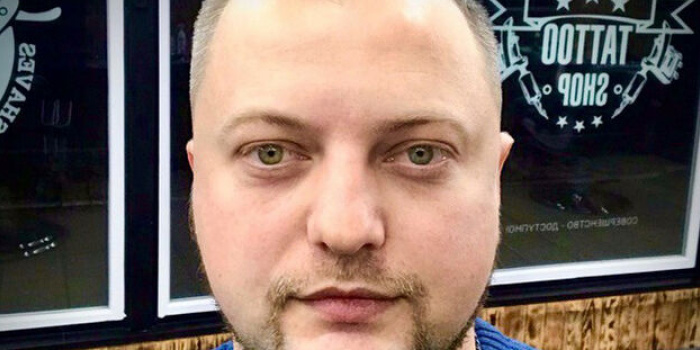 The Russians released Ihor Kotelevych, a Kherson volunteer, blogger and event host, who had been abducted in early August.

He is currently in Kherson oblast.

As the media writes, Kotelevych refuses to talk about what happened to him in captivity. In addition, he reported that he was allowed to use social media.

We remind that Instagram blogger and event host Ihor Kotelevych was kidnapped in Kherson in early August. Before that, he had been involved in volunteer work. He went out of contact on the afternoon of August 4.