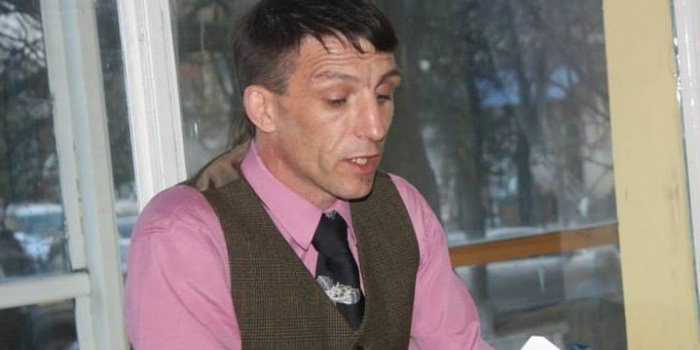 While Kharkiv oblast was occupied, the Russians killed children's author Volodymyr Vakulenko with a Makarov pistol.

Serhiy Bolvinov, the head of the NPU investigative department, reported this.

"The DNA profile check has been completed, confirming that the deceased #319 at the Izyum cemetery is Volodymyr Vakulenko. Two bullets from Makarov's pistol were found in the body. The photo was taken by a local on May 12. The investigators are looking for witnesses to the Russians' crimes; be sure to contact the police if you have any information about the criminals," Serhiy Bolvinov wrote. 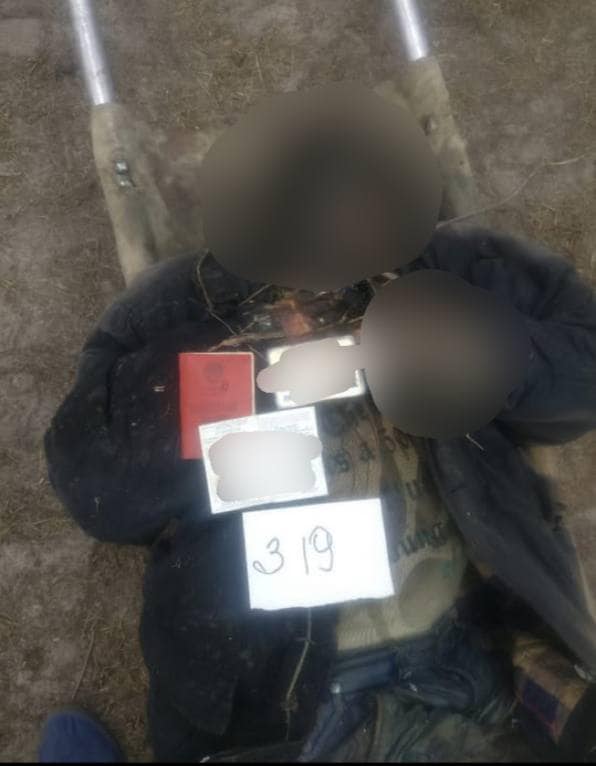 He explained: in April 2022, the police opened a case for illegally depriving the writer of liberty during the occupation of Izyum district.

In October, Volodymyr's own father turned to the police – he was sure that one of the deceased at the Izyum cemetery was his son.

He also reported that on March 23, five people, probably "LPR" militants, came to their house and "searched" it. They took the author and his son, beat them severely, and let them go.

The next day, two unidentified people came to their house in a car marked with a "Z" and forcibly took Vakulenko away. No one saw him alive after that.

The witnesses who were burying Ukrainians at the Izyum mass cemetery said that on May 12, Russian servicemen approached them with instructions to bury a man's body, which lay near Kapitolivka village, Izyum district. The witnesses noticed bullet holes in the body and took a picture of the Ukrainian author's documents. The body had been on the street for over a month.