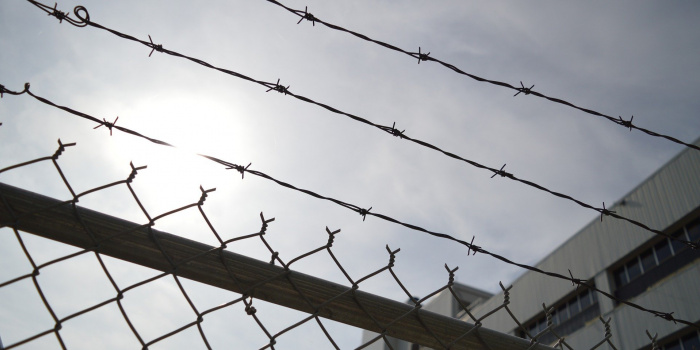 While occupying new territories of Luhansk oblast, the Russian troops detained three female journalists from the local media and kept them in the premises of the so-called "LPR MSS" for several days.

One of the detained journalists, whose name we are withholding for safety reasons, told an IMI representative about this in a private conversation.

According to the journalist, she stopped working immediately after her town was occupied in February. However, this did not save her from being detained. After a few weeks of occupation, the Russians took her to Luhansk for questioning and kept her there for some time, only letting her go back to her town later.

According to the journalist, the occupiers mainly asked her about her other colleagues from her town or others.

The second journalist is also from a small town. The Russian occupiers detained her outside her home in April and told her to follow them. Others took the phones and working equipment from her home. She was taken to the local "LPR MSS" branch, and later to Luhansk. They spent six hours questioning her about her life, work, salary, and social circle. After the interrogation, she ended up in a cell with her colleague, the third journalist whose detention is now known.

Out of fear, the women chose "collaboration." However, as soon as they were released, they were able to tell their colleagues in the free territory what had happened to them. In a few months, the women managed to escape from the occupation.

Two out of three female journalists continue to work in the media. We know that the third woman does not work yet. Our colleagues are not ready to tell their stories publicly yet due to fear for their families. These towns are still occupied.