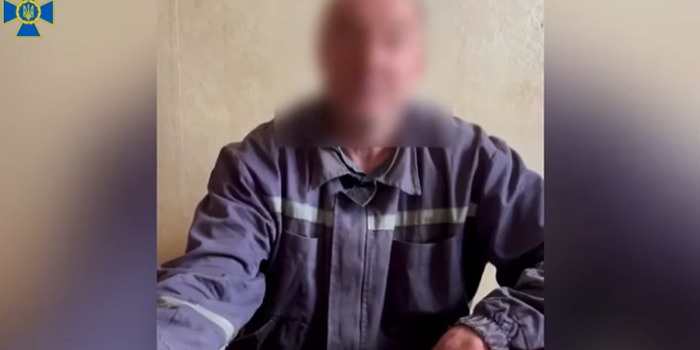 In Kharkiv region, an ideological supporter of the "russian world" who has been leaking the positions of the Ukrainian military via social media was detained.

This was announced by the SSU Office in Kharkiv region.

According to the SSU, a resident of Chuhuiv district, Kharkiv region, has been passing information about the transportation, movement, and location of equipment and personnel of the Armed Forces of Ukraine and the Territorial Defense Forces to a representative of russia via social media. Subsequently, the information was being provided to the FSB.

"The criminal admits that he has long felt like a 'russian man' and since the beginning of the russian invasion he had a strong desire to help the occupying forces achieve their goals," the SSU said.

The man has been notified of suspicion under Part 2 of Art. 114-2 (on the fact of unauthorized dissemination of information on the deployment, movement of weapons, armaments and ammunition to Ukraine, transportation, movement, or location of the Armed Forces of Ukraine or other military formations performed in accordance with the laws of Ukraine).