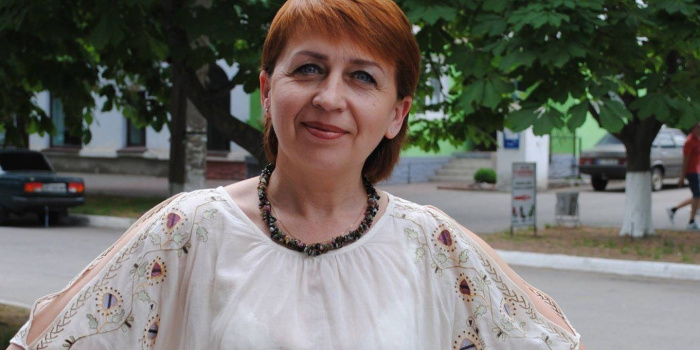 Russian troops kidnapped Zhanna Kyselyova, the editor of the Kakhovska Zorya newspaper. This was reported by the Kakhovka city territorial community.

They were kidnapped in the morning of September 19 from their apartments in the same building in the center of Kakhovka.

Zhanna Kyselyova headed the district newspaper for many years and fought for its denationalization.

In 2020, she was elected a Kakhovka City Council deputy.

According to the regional representative of IMI, as of yesterday morning, her fate remained unknown.

We remind that Kakhovka, Kherson oblast, has been under Russian occupation since March.