Russian Roskomnadzor warned Hromadske radio about blockage of its site 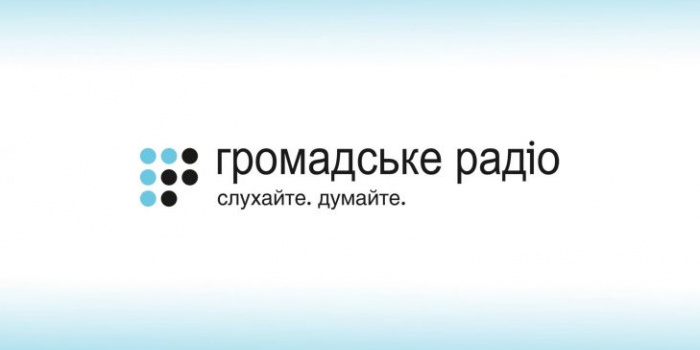 The Federal Service for Supervision in Mass Media and Communications (Roskomnadzor) has sent a warning about restricting access to the site of Hromadske Radio in the Russia because of stories that allegedly contained "information that is prohibited from disseminating in the Russian Federation." A relevant notice was received by the editorial board of Hromadske Radio.

The ban was due to a news item dated July 5, 2017, "The Prosecutor's Office of Crimea demands punishment for those who published a book with the Russian flag instead of a swastika."

As IMI reported, in October 2019, Roskomnadzor filed a complaint with the administration of the YouTube video service through a video footage of the Hromadske Kharkiv branch on October 14, titled "No Surrender" over the March of Defenders of Ukraine.