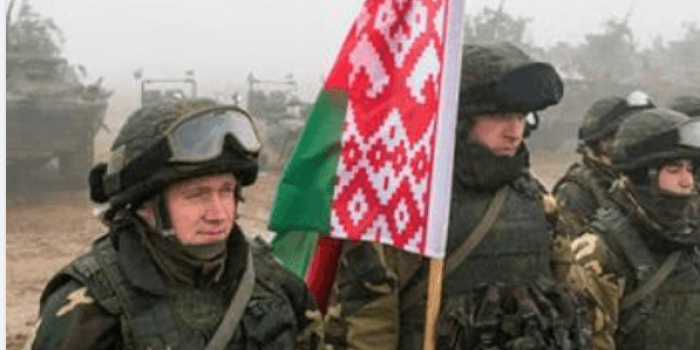 russian propaganda fakes have been recorded in local social media groups of Zakarpattia, namely on Facebook and Telegram. This according to the analysis by IMI expert Yaroslav Hulan.

According to the expert, many fakes and messages spread by russian propaganda in local Zakarpattia groups were about Ukrainian-Hungarian relations. Sometimes these fakes spilled out from social media to the pages of local online media.

"For example, even at the beginning of the full-scale attack on the country, fake news about a so-called 'referendum on the separation of Transcarpathia from Ukraine,' which Hungary was allegedly planning to hold, was being spread in Zakarpattia. The fake was quickly debunked in the local office of the Security Service of Ukraine. The organization 'Democratic Union of Hungarians in Ukraine' also denied this information."

The Zakarpattia segment of social media also saw a fake about the Ukrainian authorities allegedly planning to mass draft Transcarpathian Hungarians into the UAF, and Hungary being about to pay them compensation for this. According to the IMI expert, such information was also sent to the local media's editorial inboxes. The emails were signed by the Society of Hungarian Culture of Zakarpattia (SHCZ). In reality, the Society of Hungarian Culture did not send such letters to the media nor spread such information on any other platforms. The SHCZ press office promptly responded to the fake, stating that "the provocative information was sent from an email address similar to that of the Society, but registered under a different domain name."

The experts also point out the following russian fakes that are being spread in Zakarpattia:

At the same time, according to the IMI expert, a trend of posting debunkings from various fact-checking organizations has become noticeable in local groups over five months into the full-scale war in Ukraine. "This trend only reinforces the thesis that the war has generally strengthened people's willingness to verify information and share reliable facts," the expert believes.

The full analysis is available here.