russian occupiers only allowed their propagandists to the ZNPP – Energoatom 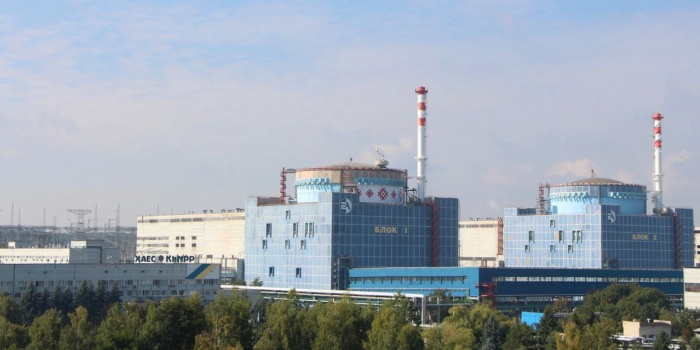 The russian occupiers are manipulating and distorting the real situation at the Zaporizhzhia NPP and only sharing the information about the IAEA mission's visit that is favorable to them. Only russian propagandists were allowed to enter the plant, reports NNEGC Energoatom.

As Energoatom notes, the russian occupiers are making every effort to prevent the International Atomic Energy Agency's mission from learning about the real situation at the Zaporizhzhia NPP.

According to the company, the vast majority of "mass media from around the world" who came to the station yesterday are russian propagandists. The occupiers did not let the buses with Ukrainian and foreign journalists that tried to get to the ZNPP through Ukrainian territory together with the IAEA mission past the checkpoint.

"They 'presented' the mission with a pre-planned and staged show about 'Enerhodar residents complaining about the UAF shelling them.' More precisely, they were describing the shelling, which the invaders persistently attribute to the Ukrainian defenders. The invaders had deliberately jammed mobile and Interet connection in Enerhodar in order to prevent photos and videos from the ZNPP and its satellite city from leaking out," Energoatom reports.

The company also noted that during the IAEA representatives' visit, the occupiers presented the military trucks, which are parked in the power units' machine rooms in violation of all fire safety requirements, as equipment of the chemical defense forces. Only the ZNPP's operative staff were allowed to keep working and the number of people the IAEA delegation members could see on their routes was significantly limited.

The company notes that it will be difficult for the IAEA to give an objective assessment of the situation at the ZNPP under such conditions, and they stress that it is impossible to fulfill all the recommendations of the nuclear and radiation safety restoration mission at the plant while it is under the russian troops' control.