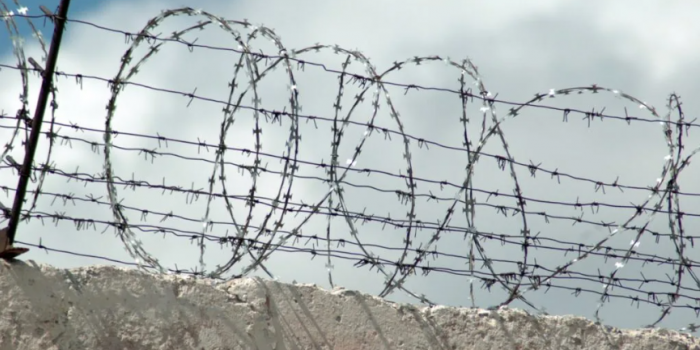 This is reported by "Crimean Solidarity".

The Southern District Military Court's presiding judge Vyacheslav Korsakov, together with judges Denis Galkin and Igor Shendrikov, found the defendants guilty of terrorism and an attempted coup. Activists Enver Ametov and Yashar Muedinov were sentenced to 13 years in a high-security prison, and civilian journalists Ruslan Suleimanov, Rustem Sheikhaliev, and Osman Arifmemetov were sentenced to 14 years in prison. The political prisoners will spend four years in prison, and then their freedom of movement will be restricted for another year. 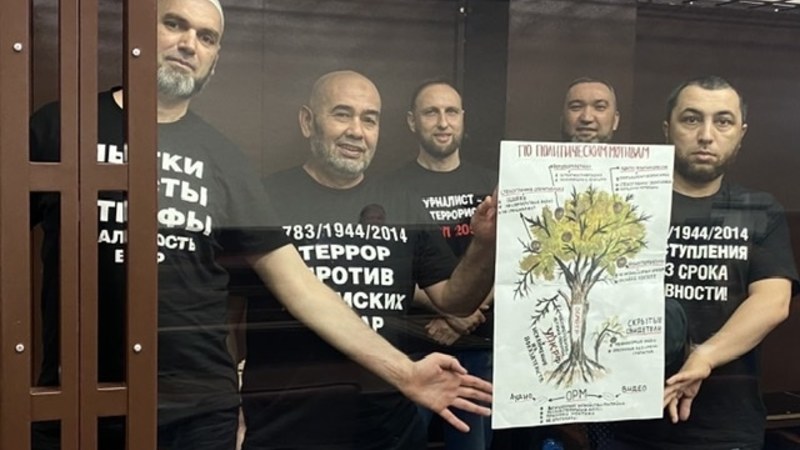 All of them have pleaded not guilty and consider their persecution to be politically motivated.

The restrictions include: a ban on leaving the place of permanent residence from 10 p.m. to 6 a.m., leaving the territory of municipal education, a ban on changing the place of residence, an obligation to check in at the law enforcement inspectorate twice a month, and a ban on attending public events or participatig in them.

The islamic literature seized during searches is to be destroyed as forbidden goods. Other items will be returned, the arrest on Enver Ametov's land plot will be lifted.

"Crimean Solidarity" reminded that on March 27, 2019, in Crimea, in Simferopol's Kamyanka and Stroganivka neighborhoods, mass searches in multiple Crimean Tatar households took place at the same time. The investigation resulted in arrests on charges of terrorism, namely for participating in Hizb ut-Tahrir, which is banned in the Russian Federation. 25 people were under investigation. Almost all of the detained were citizen journalists or public activists.

The five people to be detained together with Ruslan Suleimanov were conctruction worker Yashar Muedinov (54), math and computer science teacher Osman Arifmemetov (37), assistant cook Rustem Sheikhaliyev (43), conctruction worker Enver Ametov (47) and programmer Ruslan Sulmanov (39) himself. In addition to their main jobs, the political prisoners actively attended the trials against their compatriots, held journalistic live streams, and covered searches carried out by the occupation authorities.