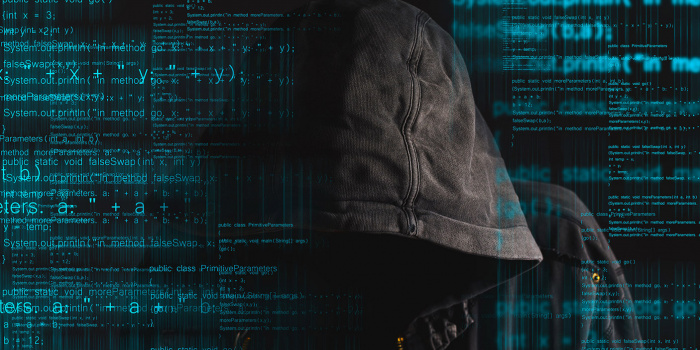 On May 16, the russian hacking group Killnet declared a "cyber war" on the governments of ten countries which, they said, supported "Nazis and russophobia." They posted an according address on their Telegram channel, Suspilne reports.

At the end of the audio address, it is stated that "Killnet will come after you at dawn." The song "Vstavay, Strana Ogromnaya" is playing in the background through the whole message.

Earlier it became known that hackers from the group "Legion" (also known as Killnet) tried to carry out a cyber attack during the second Semifinal and Grand Final of "Eurovision Song Contest" in Italy. And on May 11, Killnet announced an attack on the websites of several Italian institutions, including the Senate, the upper House of the Italian Parliament, and the National Health Institute.