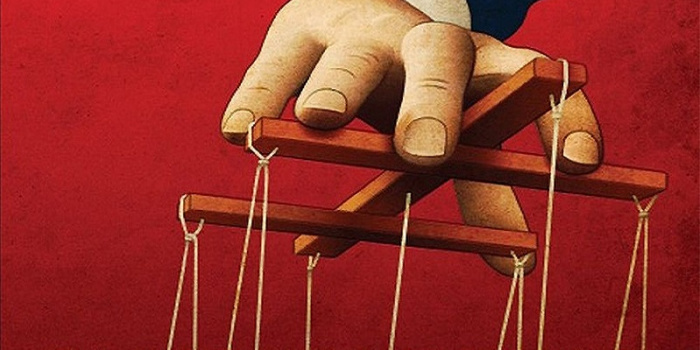 Germany is the main focus of Russian disinformation in the EU,  the bloc's diplomatic service revealed on Tuesday.

A new report found targeted campaigns both at the political level and through media close to the Kremlin.

What is in the report

The EUvsDisinfo database found that since late 2015, more than 700 cases of Russian disinformation have been collected on Germany. The report stated that: