Russian correspondent with Dozhd TV came under fire in Nagorno-Karabakh 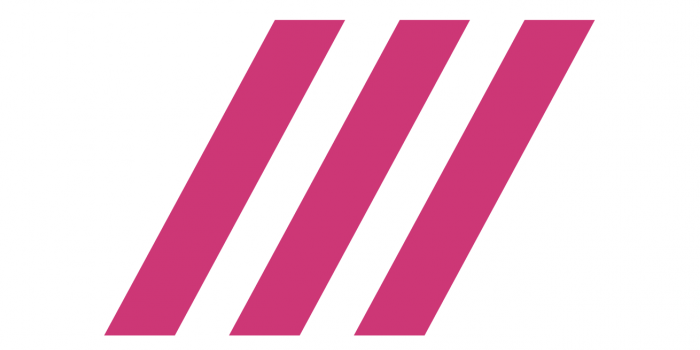 He was not injured and is in a bomb shelter.

According to Dozhd, Yalovsky was accompanied with some foreign journalists, including a correspondent from the VII photo agency and Lebanese correspondents, who were traveling in different cars. They were shown the houses hit by shells on September 27 and 28.

"Then they stopped in the city center, Yelovsky was recording an interview with a local resident, and at that moment journalists heard the sounds of explosions a few dozen meters away," the channel reported.

The Armenian government announced on Twitter that two journalists of the French daily Le Monde were injured in the shelling and taken to hospital.

“Fortunately, there was a basement nearby, and we all ran there. Colleagues from Le Monde were in another car, ”Yelovsky said.

On October 1, two journalists of the French newspaper Le Monde were injured during the fighting in Nagorno-Karabakh.