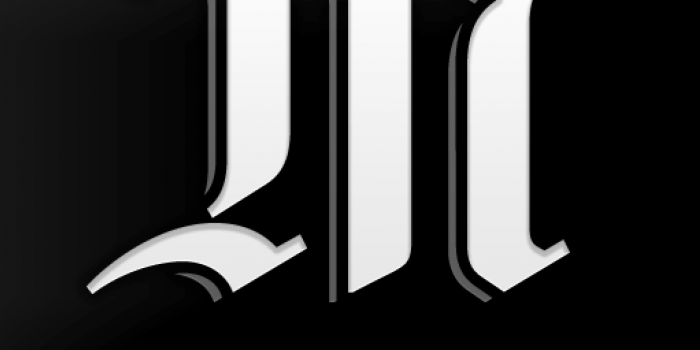 Two French journalists working for newspaper Le Monde are in a grave condition after being shelled by Azeri forces in the Armenian town of Martuni, an Armenian government source told Reuters.

The journalists were born in 1989 and 1991, and had been filming civilians with a group of journalists in Martuni west of the Nagorno-Karabakh region, the Armenian source said.