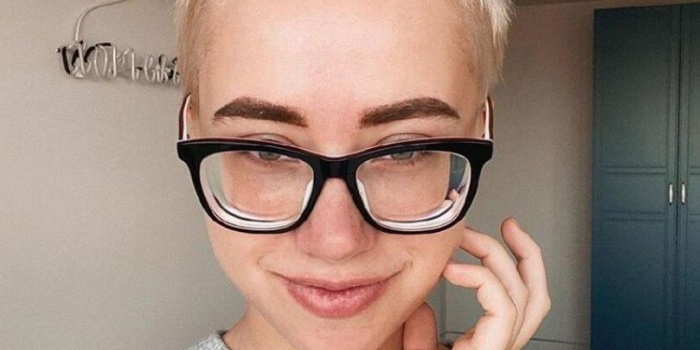 "Yesterday, on January 8, at the capital's airport, employees of the State Border Guard Service banned a Russian citizen born in 1994 from entering Ukraine for three years. A Russian blogger who violated the rules of entry and exit to the temporarily occupied territory of Ukraine – the Autonomous Republic of Crimea - was identified by border guards at Boryspil Airport when she was leaving Ukraine. She checked in for a flight to Minsk," the report reads.

She was informed of the decision to deny her entry to Ukraine and a respective note in her passport was made.

The State Border Guard Service also noted that the Russian citizen entered Ukraine a few days ago via a railway checkpoint as there were no restrictions on her entry when she crossed the border, as well as no information that she visited temporarily occupied territories.

The report notes that in 2019 alone, border guards denied entry to Ukraine to more than 7,300 Russian citizens on whom an entry ban was imposed or who exceeded their stay or with respect to whom there was information that they illegally visited occupied territories..