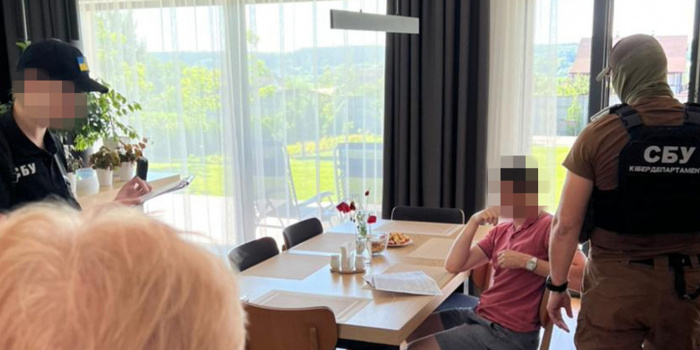 The Security Service of Ukraine has exposed a russian agent who created 20 pro-russian online media in Ukraine. This was announced on the SSU website.

According to the SSU, he turned out to be a Kyiv resident supervised by russian special services to spread the ideas of the "russian world" and foster the pro-russian sentiment among Ukrainians.

According to the special service, on these websites, the armed aggression of the russian federation was being regularly justified, and its participants were being glorified. In addition, these web resources were being actively used to spread deliberately false information about the UAF and to discredit Ukrainian defenders.

According to the information available, the total audience of these resources was more than 2.2 million unique users per month.

The SSU detained the agent and notified him of suspicion under Part 3 of Art. 436-2 of the Criminal code of Ukraine (production and distribution of content where russia's armed aggression against Ukraine is being justified, recognized as lawful, or denied).

The sanction of the article provides for imprisonment for up to five years with possible confiscation of property. 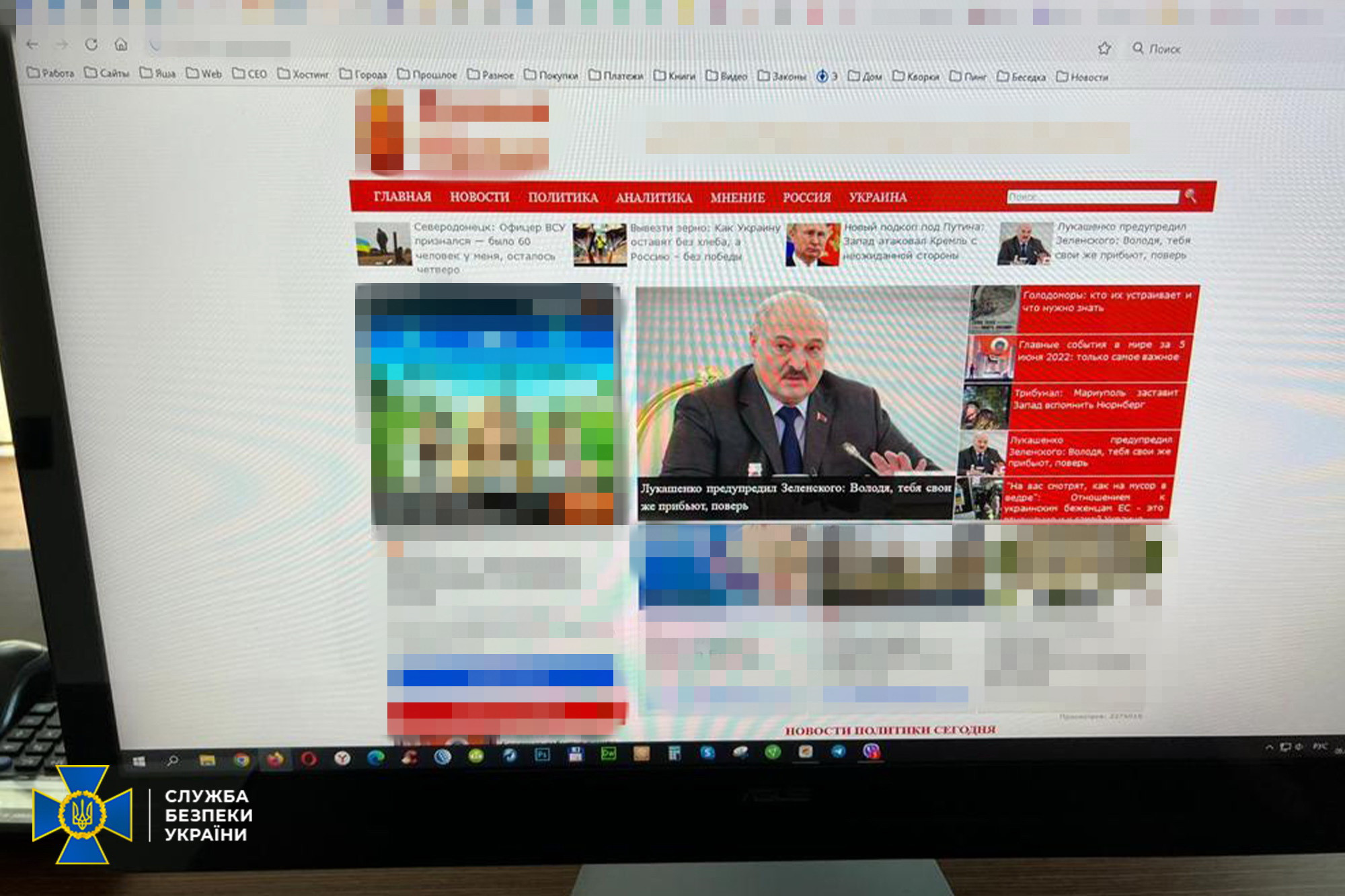 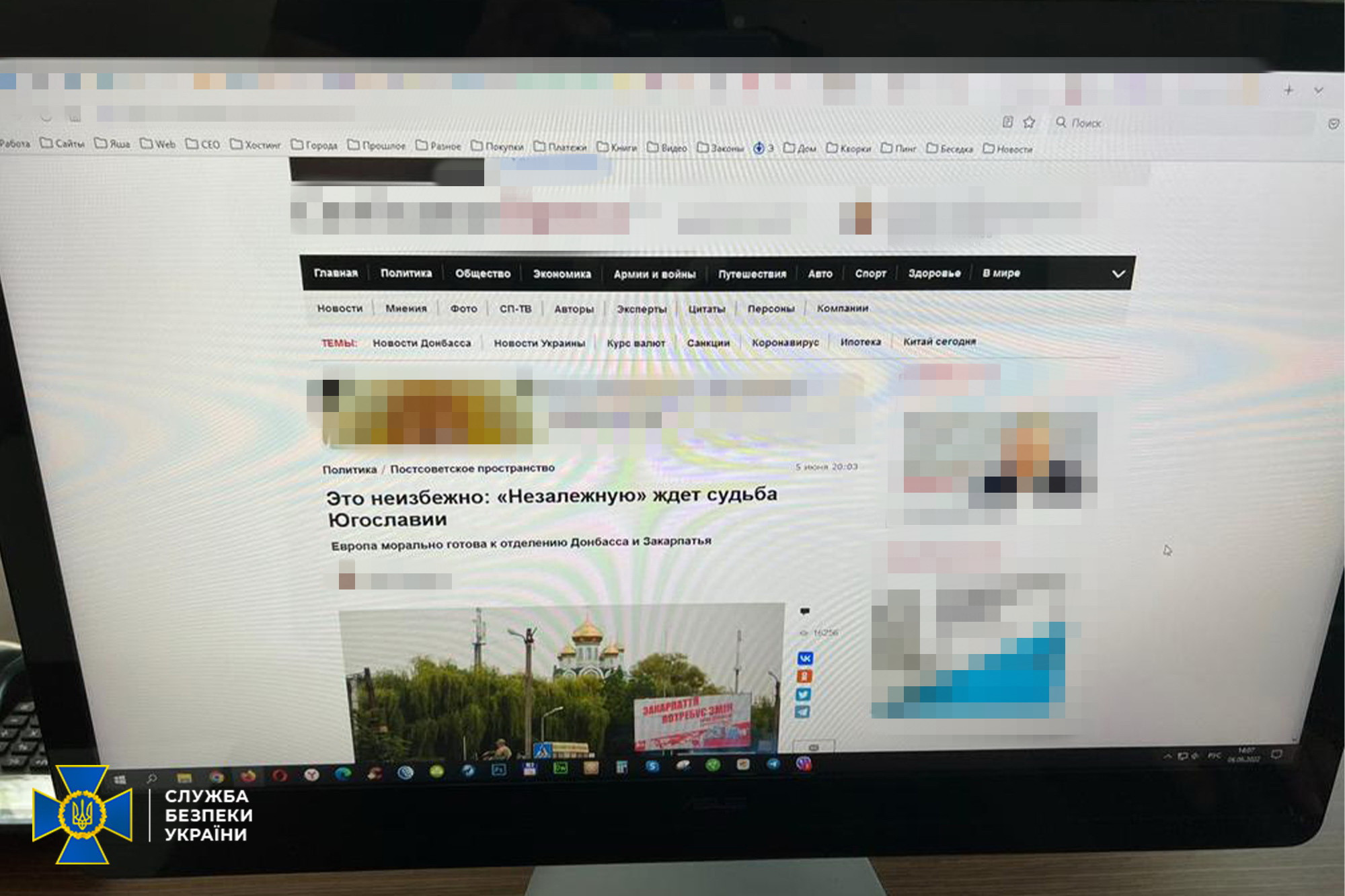 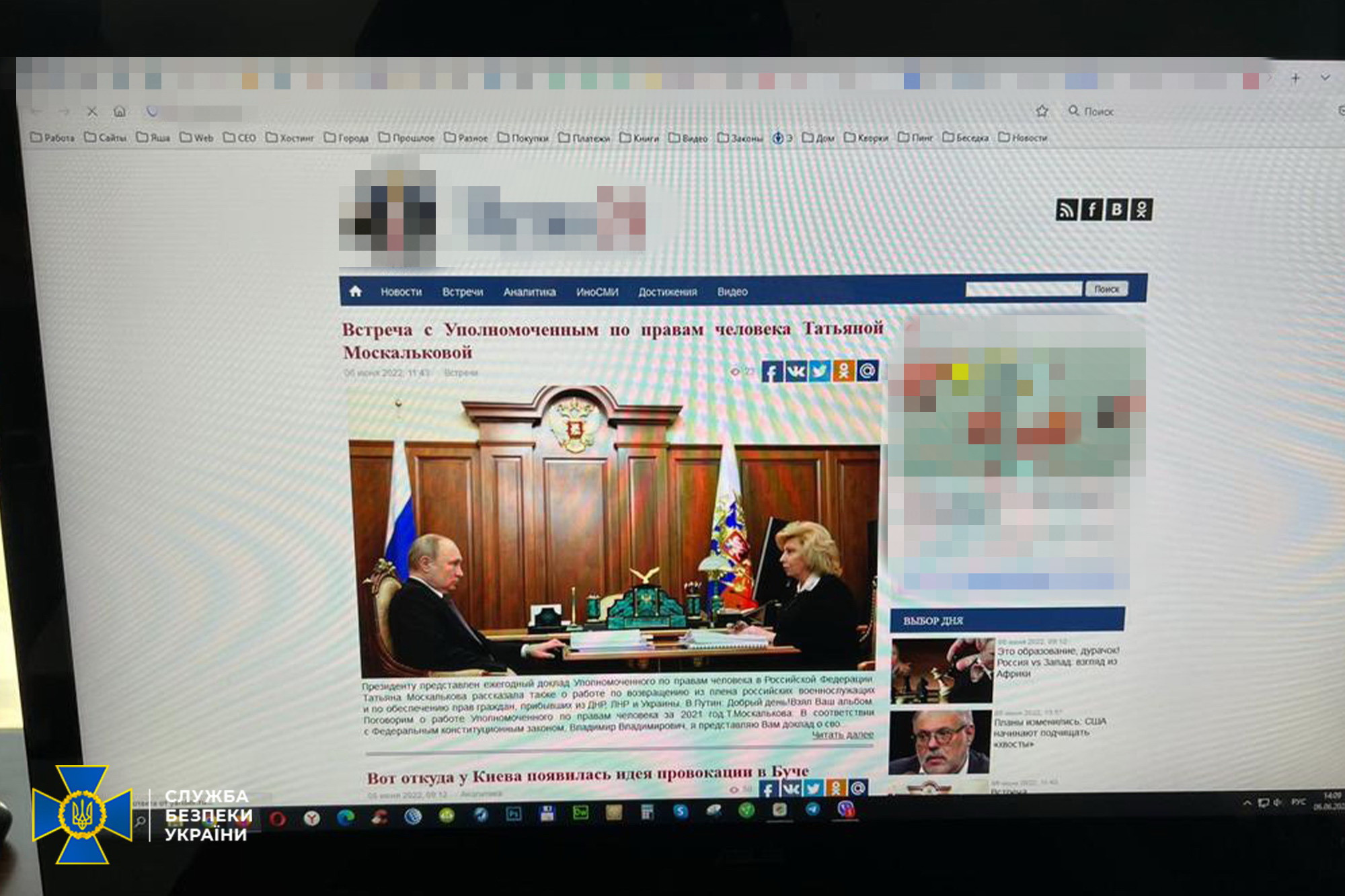 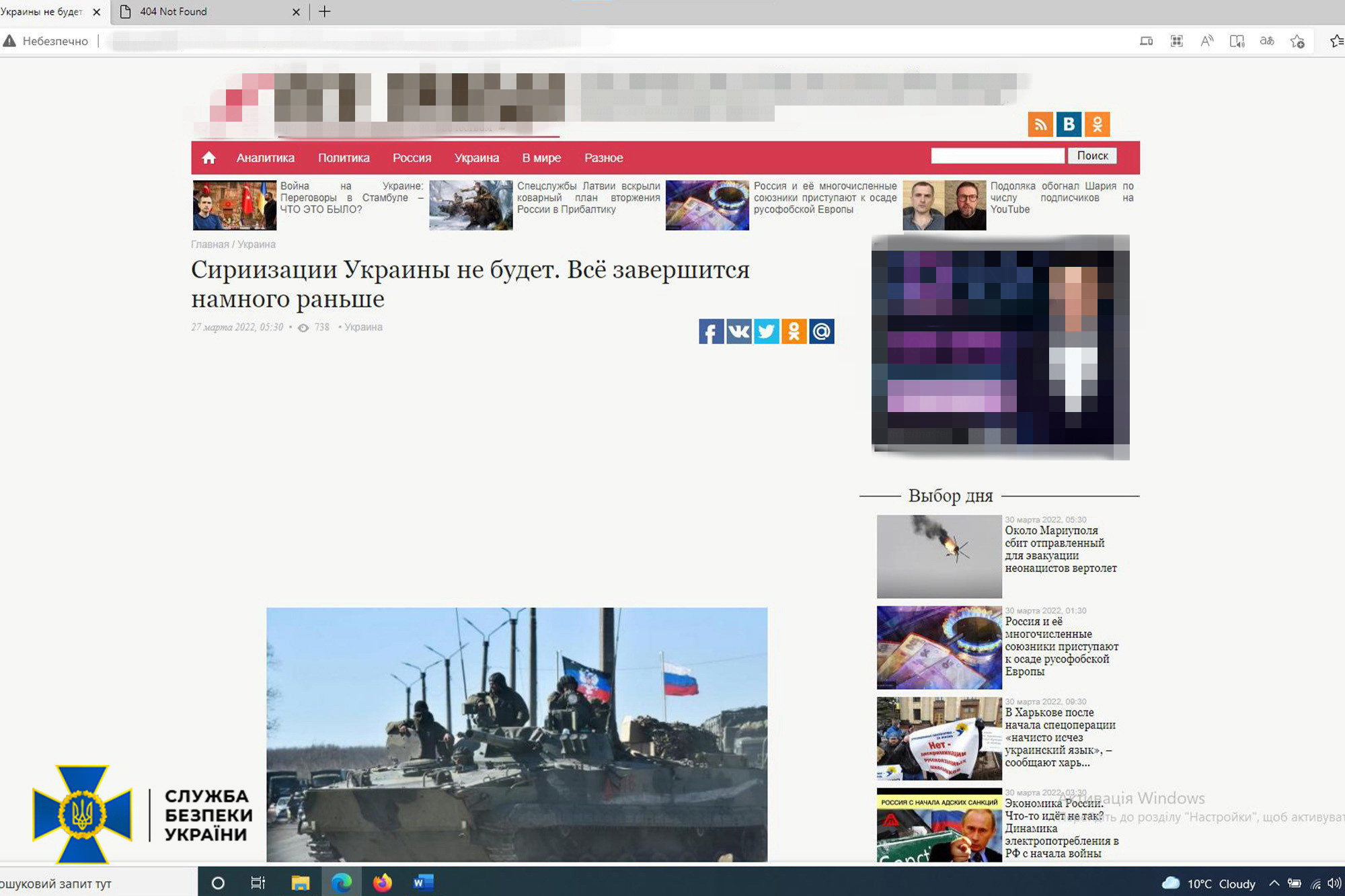