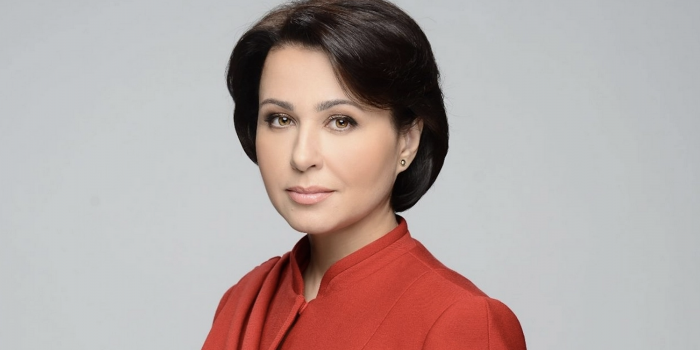 The chairman of the Investigative Committee of the Russian Federation  Oleksander Bastrykin instructed to initiate a case against the Ukrainian TV presenter of the 1 + 1 TV channel Natalia Moseychuk, Detektor Media reported.

They will try to bring the TV presenter to justice and put her on the international wanted list. The reason was that she  "expressed threats to Russian pilots and their relatives in the program." According to the Investigative Committee, Natalia Moseychuk  "expressed a misanthropic position and real threats . "

According to Russian media, the video of the broadcast from Moseychuk became public after it was spread on the telegram channel by ex-MP Ilya Kiva.

Recently, during the United News’s telethon, Natalia Moseychuk made comments as to reports of another bombing of Ukraine. She reminded of the responsibility of the military and their relatives. In particular, Natalia Moseichuk said that the wives of the Russian invaders should be "afraid and understand that sooner or later" they will be widowed. She advised the fiancés of Russian pilots to "find black wraps".