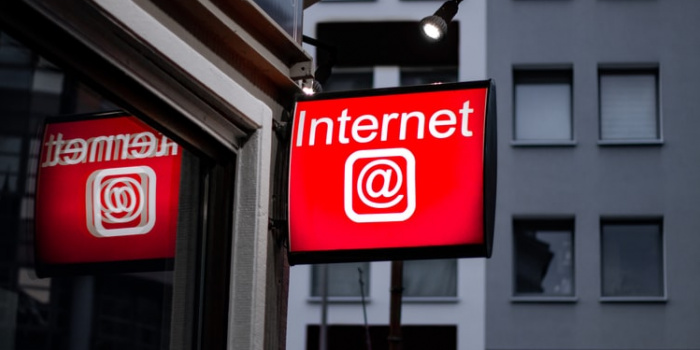 Soon, Russian authorities could significantly slow down the speed of the foreign segment of the Internet, as Khristo Grozev, a journalist with the Bellingcat investigative portal, asserted. He said this at The Lennart Meri Conference 2021 in Tallinn, citing sources in the intelligence services, according to DW.

"We were tipped off that a well precise plan to make disappear Internet in Russia has now been prepared through the accreditation system of all hosting providers," he said.

According to Khristo Grozev, those accredited will be obliged to provide full information, including SSL sessions (SSL is a cryptographic protocol for more secure communication. - Ed. ), logins, IP addresses about each of their user to FSB”.

"There will be no anonymity at all," Grozev said.

According to him, the speed of non-accredited hosting providers will be limited.

"Those that will not be accredited, including YouTube, including all over the world, Twitter and so on, they will gradually have a speed limit over two years," he said, adding that as a result it may be reduced in two years up to 24 Kbits.

"For those who lived in the 90s, this is the speed at which we then got connected to the Internet via telephone," said Grozev. That means turning off the Internet for Russia. ”

The Russian authorities have not yet reacted to the journalist's statement.