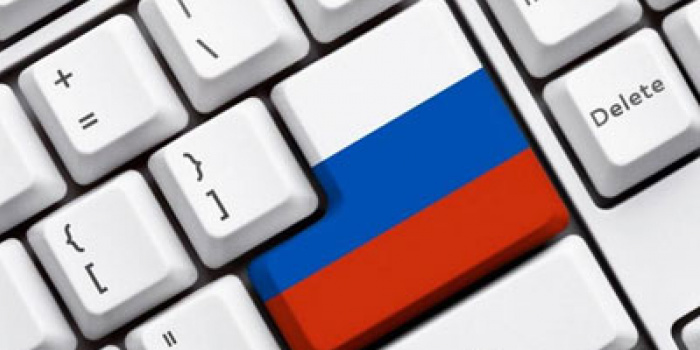 A controversial Russian law on the Internet came into force on November 1 amid warnings from critics that the legislation could be used to expand government control over online activities, Radio Free Europe/Radio Liberty reported.

The so-called "sovereign Internet" law, adopted by lawmakers and signed into law by President Vladimir Putin earlier this year, requires providers to install equipment that could route Russian web traffic through points that are controlled by the state.

It also includes provisions on the creation of a Russian domestic domain-name system.

Backers of the law say it will make what they call the Russian segment of the Internet -- known as Runet -- more independent. They argue the law is needed to guard Russia against potential cyberattacks.

But critics have warned the law will lead to censorship across wide parts of the Internet and allow for greater surveillance of Internet users by Russian intelligence agencies.

Many view the law as part of an ambitious government campaign to prevent the Internet from being used to organize protests or encourage civil disobedience.

Russian officials have defended the legislation as a protective measure needed to prevent the United States from disabling Runet.

The law stipulates that if Russian officials perceive threats to online security, the state media watchdog Roskomnadzor could essentially seize control of the Internet in Russia without giving prior notice to providers -- and to filter all Internet traffic in the country.