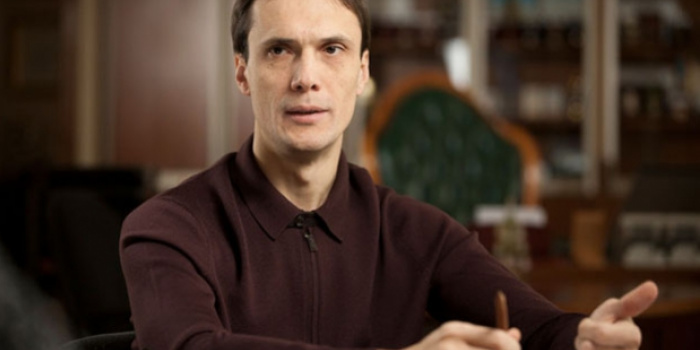 The Russian government revoked Yegor Benkendorf, the CEO of “112 Ukraina” TV channel, from the sanctions list, as “Ukraynska Pravda” reported with reference to the official Internet portal of legal information.

The decision of the Russian government amends the previous resolution on the implementation of the decree of the head of the Russian Federation Vladimir Putin "On the application of special economic measures in connection with unfriendly actions of Ukraine."

As IMI reported, on November 10, 2016, the head of the board of “Inter” TV channel Yegor Benkendorf became the CEO of 112 Ukraine.