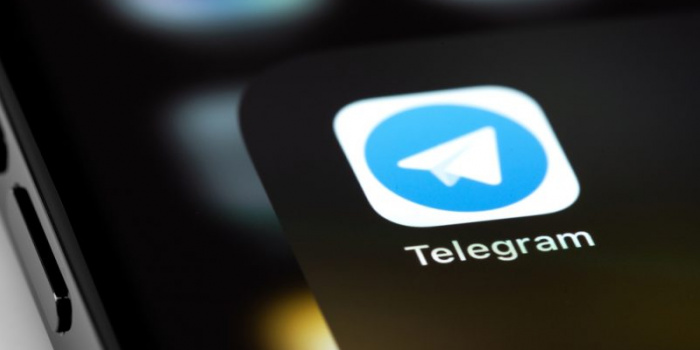 Russia has devised yet another way to spread disinformation about its invasion of Ukraine, using Telegram to spread their war propaganda videos, evading restrictions imposed by governments.

This is stated in a study by the American intelligence company Nisos, which specializes in analyzing disinformation and other cyber threats, reports European Pravda, citing AP.

According to the report, Telegram accounts linked to Russian state-controlled media have used the new method to spread dozens of videos, all without leaving telltale signs that would give away the source. These videos blame Ukraine for civilian casualties as well as claim that residents of areas forcibly annexed by Russia have welcomed "the return to the RF."

The mechanism works like this: media outlets like RT upload propaganda videos to Telegram – often with the watermark intentionally removed. After that, they are downloaded and reposted by hundreds of accounts on other platforms – primarily Twitter, where they are sometimes picked up by the Russian military, embassies or state media.

As an example, Nisos cites a Twitter account supposedly run by a woman living in Japan that only posted Russian propaganda videos — and not just in Japanese, but also in Farsi, Polish, Spanish and Russian. The account also cited or reposted content from Russian embassies.

In total, American researchers managed to find propaganda videos in 18 different languages ​​– mainly English, Spanish, Italian, and German. The main obstacle in this case is that it is difficult or impossible to find the original source of the video, as Telegram is a more loosely moderated platform than, for example, Twitter.

Nisos concludes that Russian propaganda adapts to external conditions constantly: even after numerous sanctions and bans, it still finds ways to spread disinformation about the full-scale Russian invasion of Ukraine.

It was previously reported that Russia has found new ways to spread its disinformation after its invasion of Ukraine caused the European Union to block RT and Sputnik, two of the Kremlin's main propaganda channels. In particular, some websites have been rebranded for camouflage, and the Russian Federation transferred some of the propaganda duties to diplomats. Some of the content was being published on new websites that had no clear links to Russia yet.