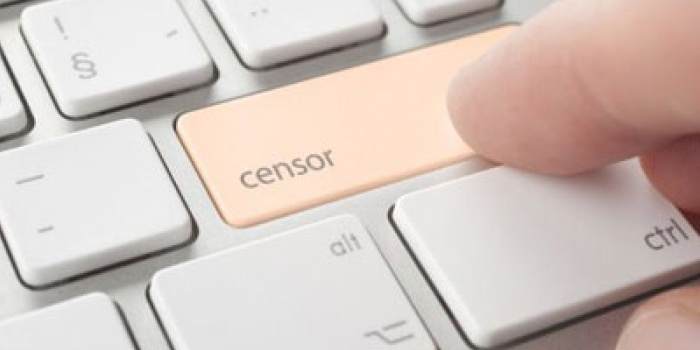 Kropyvnytsky news portal "Tochka Dostupu" recently received a letter from Roskomnadzor (Federal Service for Supervision of Communications, Information Technology and Mass Media of the russian federation) demanding they remove of one of their news items.

This was reported to the IMI representative in Kirovohrad region by "Tochka Dostupu" editor-in-chief Olha Zyma.

According to her, the russians are demanding the removal of a seven-year-old news item "Yarosh demands that the Verkhovna Rada pass the law on the Ukrainian Volunteer Corps," dated April 30, 2015.

According to representatives of the russian authorities, the text must be removed from the website within a day since receiving this message. At the same time, the officials of the occupier country referred to the "violation of the information dissemination order" and cited the russian Prosecutor General's demand.

As Olha Zyma noted, the media outlet does not plan to comply with illegitimate demands even from a foreign state body.

"In response to this email, we reminded them of the direction in which to follow the russian warship. Of course, we will not delete the text. We believe that this letter is a worthy reward for the entire team. It means we are doing it right," the editor-in-chief summarized.