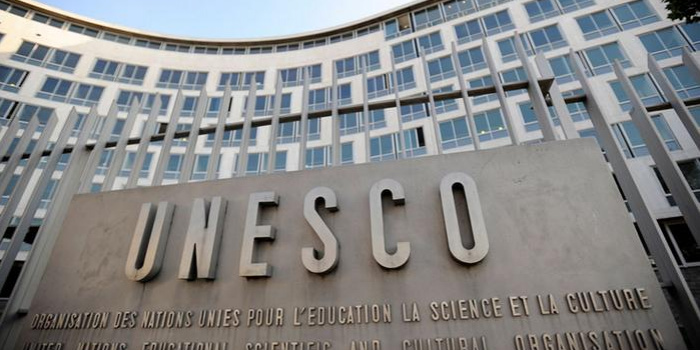 The russian ministry of foreign affairs said that russia was not allowed to participate in the UNESCO conference on free journalism.

This was reported by Ukrinform with reference to the message of the ministry of foreign affairs of the russian federation.

"Every year on May 3, the World Press Freedom Day is celebrated, proclaimed in 1993 by the UN General Assembly. On this occasion, UNESCO – the relevant institution of the UN system for international information cooperation – traditionally holds thematic conferences. Unfortunately, russia was not allowed to participate in this year's event," the statement reads.

The russian foreign ministry believes that the UNESCO Secretariat "went along with the group of well-known, heavily biased countries that are promoting the policy of 'cancelling russia' in the international arena."

We remind that after the full-scale war that russia launched against Ukraine on February 24, dozens of countries and international organizations around the world imposed full-scale sanctions against russia.

On May 2-5, 2022, UNESCO will hold a World Conference to celebrate World Press Freedom Day (WPFD 2022). The date was established during a conference of the United Nations Educational, Scientific and Cultural Organization (UNESCO) in the capital of Namibia, Windhoek, in 1991. The Global Event of 2022 brings this holiday back to its original origins. The conference will discuss current aspects of freedom of expression, access to information and the role of journalism in achieving the public good in the context of changes in the world's communication ecosystem.