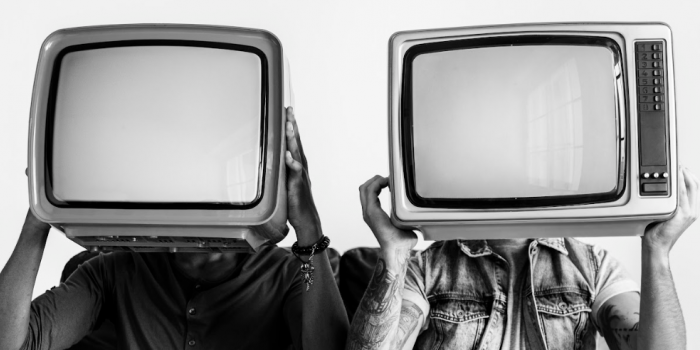 The russian Ministry of Defense claims that the communication infrastructure in the Ukrainian Kherson region has been reconfigured and now russian TV channels are being broadcast in the region.

This is stated in the the russian Ministry of Defense's post on russian social network "VKontakte," Radio Liberty reports.

"Specialists of the communication units of the Armed Forces of the Russian Federation have connected and reconfigured the last of the seven TV towers in the Kherson region to broadcast russian TV channels," the russian Ministry of Defense said in the statement.

"By connecting the seventh tower, the broadcasting network has been expanded to the entire region, making it possible to broadcast 24 Russian TV channels throughout its territory," the russian ministry added.

Radio Liberty notes that, given the fighting and with southern Ukraine being under russian occupation, they cannot confirm this report. The Ukrainian authorities have not yet commented on these statements.

In May, it was reported that three riot vans with large screens broadcasting russian television had appeared in russian-occupied Mariupol.

In late May, the russian occupiers cut off communications in southern Ukraine. The State Special Communications Service of Ukraine stated that it would not be possible to restore communication in the near future, as "the representatives of the occupation regime were interfering with the equipment's operation."

russian troops began storming Kherson on March 1. Since then, the city has been under occupation.