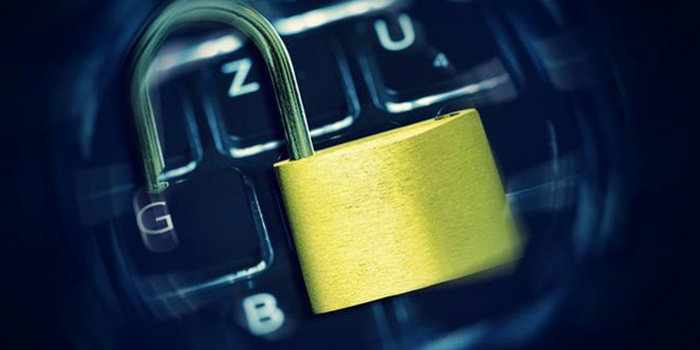 At the request of the Prosecutor General's Office, Roskomnadzor blocked access to the online encyclopedia of world art WikiArt.org in russia.

This was reported by Іnterfax-Ukraine with reference to the "Roskomsvoboda" project.

WikiArt says the project is "the online home for visual arts from all around the world." WikiArt contains about 250,000 works by 3,000 artists, with information about them available in eight languages. The presented works of art are in museums, universities, town halls and other public buildings in more than 100 countries, most of them are on public display.

“With your active participation, we plan to cover the entire artistic history of the Earth, from cave art to modern private collections. We also provide you with tools for translation into any number of languages," the project's website says.

In addition, at the request of the Prosecutor General's Office of russia, access to the resources "Echo of Russia" and "Matrix of Ukrainian Freedom" is also limited.

As reported by IMI, Russia has fined Wikimedia Foundation Inc. due to the refusal to remove articles about the war in Ukraine, which, in particular, refer to the atrocities of the russian military in Bucha.