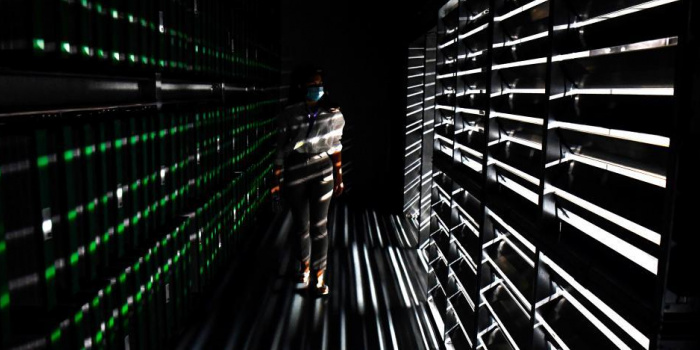 Thousands of files containing the alleged records of this mass surveillance were leaked on the night of 12 September by a person identifying himself as a former employee of the State Security Service (SSG). The main targets of the spying were members of the Georgian Orthodox Church clergy, but diplomats, activists and journalists were also targeted.

“These surveillance records, if their authenticity is confirmed, are extremely disturbing because of their scale, as well as being illegal and unacceptable,” said Jeanne Cavelier, the head of RSF’s Eastern Europe and Central Asia desk.

“We call on the Georgian authorities to stop this unprecedented surveillance at once and to ensure that the investigation opened by the prosecutor’s office on 14 September is completely transparent and independent. Previous investigations into spying cases went nowhere. In view of the gravity of this matter, we hope for rapid results this time.”

At least five journalists with government-critical media outlets say they have found some of their private and professional conversations reported in the leaked “security briefings.” Nodar Meladze, the head of Pirveli TV’s news department, said the files contained reports on conversations he had with Orthodox bishops. “In some cases, [the spies] would find out in the morning what the journalist was working on,” he said, adding that they would then prepare memos about upcoming news stories.

Formula TV reporter Nino Vardzelashvili said he found an accurate transcript of a phone conversation he had with an archbishop in February of this year, while Mtavari Arkhi TV anchor Eka Kvesitadze said she found details of her calls with a source within the clergy over a period of two years, as well as her exchanges with fellow journalist Ninia Kakabadze about a bishop.

Tabula Online editor Levan Sutidze said he has found his name several times in files, including one dating back to 2014 revealing that the security service was spying on him with the aim of discovering in advance who was going to be on his show. Gela Bochikashvili, the former editor of the On.ge news site, said some of his professional phone conversations were recorded, especially those he made with members of the staff of the Orthodox Patriarchate.

Prime Minister Irakli Garibashvili initially accused the main opposition party of fabricating the leak but subsequently referred to the “possibility” that the Patriarchate was the subject of surveillance. This extremely disturbing “leak” has come at a time of political tension, with local elections scheduled for 2 October.

Georgia is ranked 60th out of 180 countries in RSF's 2021 World Press Freedom Index.