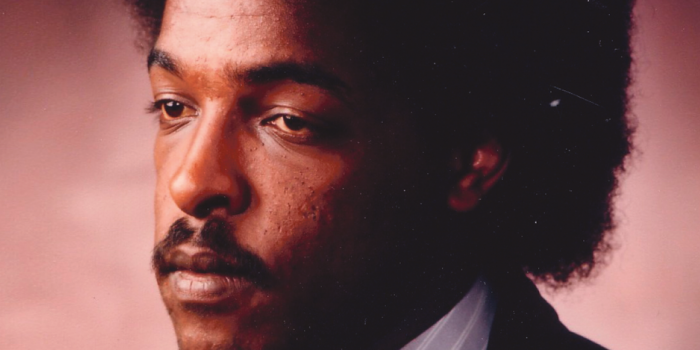 Photo credit:Kalle Ahlsén
Reporters Without Borders (RSF) filed a complaint today with the office of the Swedish prosecutor for international crimes accusing Eritrea’s President Isaias Afwerki and seven other senior Eritrean officials of a crime against humanity by holding a journalist incommunicado since 2001 as it is reported on the RSF website.

Their victim, Dawit Isaak, who has Swedish and Eritrean dual nationality, is the world’s longest held journalist. RSF hopes the complaint leads to a serious criminal investigation that results in the eight officials being prosecuted and convicted for the torture, abduction and enforced disappearance of Isaak.

Filed in Stockholm by two Swedish lawyers on RSF’s behalf, the complaint names Afwerki, the northeast African country’s president since 1993, as well as the foreign, justice and information ministers, and four other senior administrative and security officials.

“No matter how high their rank, the individuals who imprisoned Dawit Isaak and left him languishing there for nearly 20 years must be held criminally responsible,” said lawyer and Nobel peace prize laureate Shirin Ebadi, one of the complaint’s signatories. “Justice in Eritrea will not progress as long as these persons are able to act with complete impunity and no attempt is made to convict them by the countries that can.”

A journalist, poet and naturalized Swedish citizen, Isaak returned to his country of birth to serve “a free Eritrea” and launch a pro-reform newspaper, but was arrested during a series of round-ups of government opponents and independent journalists in September 2001 and has been held incommunicado ever since.

At no point in the past 19 years has he been allowed to see his lawyers or family, or receive a visit from UN or Swedish representatives, despite his Swedish nationality and many requests for visits. The last “proof of life” dates back to 2005. He is likely being held in appalling conditions at the Eiraeiro detention centre in the middle of a desert in the Northern Red Sea Region, where burning hot containers are used as cells.

When RSF’s lawyers filed an initial complaint with the Swedish courts in 2014, the Stockholm prosecutor general recognized that “crimes against humanity, at least in terms of enforced disappearance” had been committed against Isaak in Eritrea, that these crimes came under Swedish jurisdiction, and that there were “serious grounds” for opening a preliminary investigation.

But no such investigation was initiated because, after consultation with the Swedish foreign ministry, it was decided that this “could affect Sweden’s relations with Eritrea,” which could in turn “diminish the chances of pressuring for [Isaak’s] release.”

“This argument is no longer valid,” said Paul Coppin, the head of RSF’s legal unit. “Five years after this decision, Dawit Isaak is still missing and the Swedish authorities have obtained nothing - neither his release, nor a visit, nor proof of life. The many resolutions and condemnations by international bodies, including the UN Human Rights Council and the African Commission on Human and Peoples’ Rights, have not achieved anything either. A criminal investigation is therefore now urgent.”

During a parliamentary hearing in Stockholm in 2019, Swedish foreign minister Ann Linde was herself “forced to conclude that Eritrea has not in any way listened to our concerns and has not followed up on them.”

The complaint filed on RSF’s behalf aims to pressure the Swedish judicial authorities into arresting those held responsible for Isaak’s fate if they enter Sweden and, if necessary, issuing international warrants for their arrest with the aim of trying them in Sweden.

In light of a complete lack of progress in the disastrous human rights situation in Eritrea, the Swedish justice system could thereby have a decisive impact in terms of assisting Isaak and the other journalists held since 2001. It could also help to end impunity for crimes of violence in Eritrea and help improve press freedom there.

Drafted and filed by the Swedish lawyers Percy Bratt and Jesús Alcalá, the complaint has been co-signed by Isaak’s brother, Esayas Isaak; by historian and expert in international affairs Susanne Berger, who coordinates the Raoul Wallenberg Research Initiative; by Björn Tunbäck, who heads the Dawit Isaak team within RSF’s Swedish section; and by Antoine Bernard, international lawyer and senior advisor for International strategic litigation at RSF .