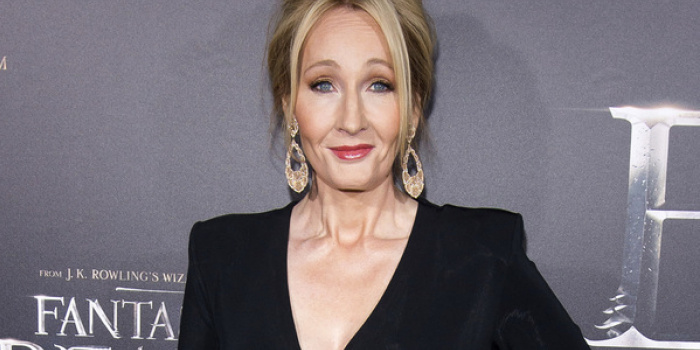 UK author Joan Rowling shared Suspilne's video clip of a settlement in Kharkiv oblast being liberated from the Russian occupiers by the Ukrainian military on her Twitter account.

Namely, the video shows the Dergachy Village Vouncil head Vyacheslav Zadorenko, who joined the ranks of the UAF, meeting his mother in one of the de-occupied villages where she lives.

"Glory to Ukraine," Rowling wrote in the caption to the shared video.

As reported by IMI, local residents in the de-occupied territories of Kharkiv oblast are settling in and restoring their daily life. They start by getting rid of the Russian occupiers' symbols.

The Ukrainian Armed Forces are currently carrying out a counteroffensive in Kharkiv, Kherson, and Donetsk oblasts. According to the latest data, the Defense Forces of Ukraine have already liberated about 8,500 square kilometers of land in Kharkiv oblast, as Deputy Minister of Defense of Ukraine Hanna Malyar reported.