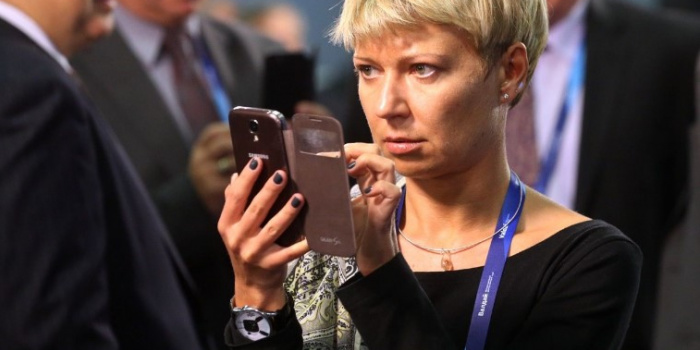 She died at one of the training ranges due to an accident during military sports shooting practice.

"Bright, restless Svetlana is a top notch professional with a bright journalistic biography. The warmest person who was passionately rooting for Russia. Always eager to get "behind the tape," to support our heroes. A wayward bullet..." Russian propagandist, "Rossiya Segodnya" CEO Dmitry Kiselyov commented on the death.

As IMI reported, on October 23, Russian propagandist Semen Pegov has been wounded in Donetsk oblast. He has been hospitalized with a wound in the leg.