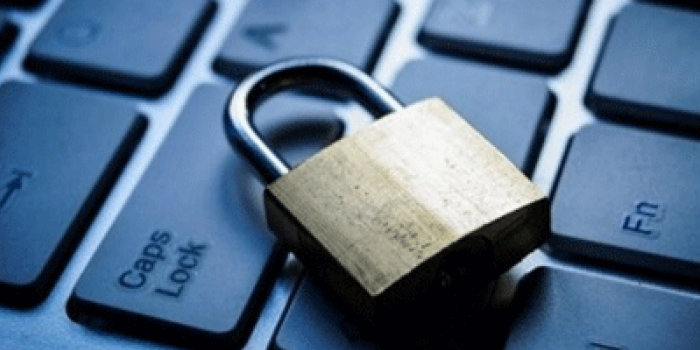 On Tuesday, July 27, Leonid Volkov — Navalny’s chief of staff — published the notice he received from YouTube on Twitter. The message includes Roskomnadzor’s letter to YouTube, which states that Volkov’s channel allegedly contains “calls for miss riots, carrying out extremist activity, participation in mass (public) events held in violation of established procedure, [and] information materials from organizations recognized as undesirable.”

The notice also states that Roskomnadzor has added Volkov’s channel to its “list of banned materials.” YouTube warns Volkov that unless he deletes the offending content, the platform will block his channel, which boasts 120,000 subscribers.

Vladimir Milov — a Navalny associate and Russia’s former deputy energy minister — also shared a similar notice he received from YouTube on Twitter on Tuesday. The message states that his channel, which has nearly 250,000 subscribers, has also been added to Roskomnadzor’s blacklist of “banned materials” and warns Milov that YouTube will block his account unless he removes certain content.

Georgy Alburov — an investigator for Navalny’s Anti-Corruption Foundation who has around 1,400 subscribers on YouTube — wrote on Twitter on Tuesday that Roskomnadzor had ordered the platform to block his channel, as well.

On July 26, the news broke that Roskomnadzor had blocked Alexey Navalny’s website and more than 40 other sites linked to his Anti-Corruption Foundation (the FBK). Roskomnadzor alleged that these websites “are used for the promotion and continuation of prohibited extremist activities.”