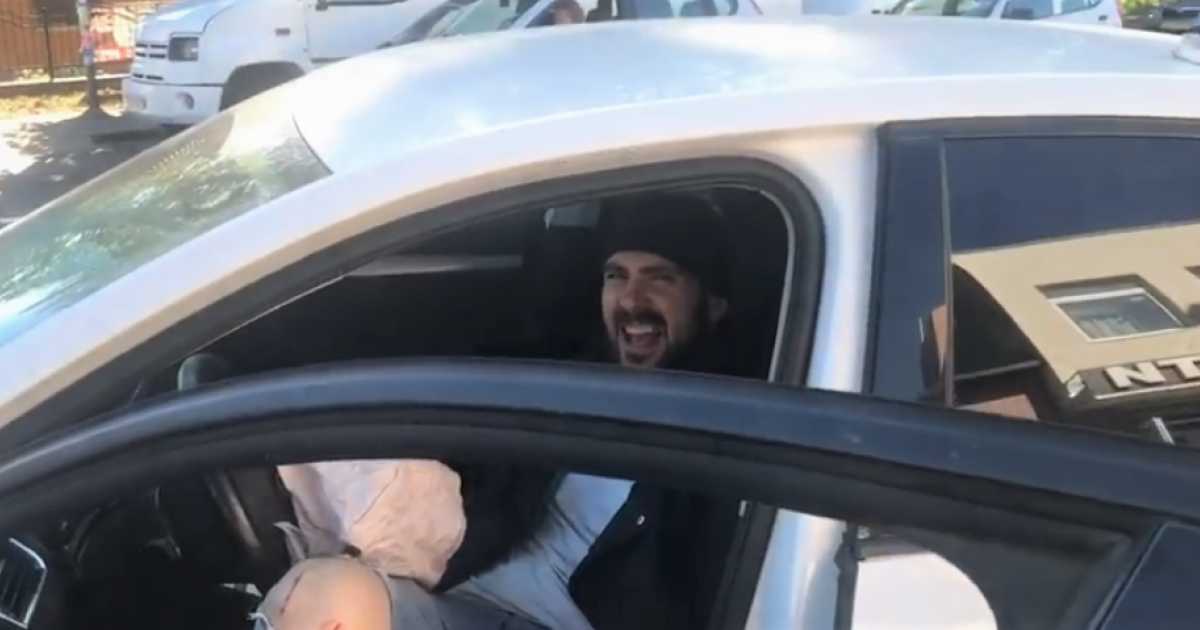 The man suspected of making death threats to journalist Inna Biletska has been detained and arrested in Rivne.

As reported by the Communication Department of the Rivne Oblast Police, on September 8, the City Court granted the investigator's request and ordered the 30-year-old suspect for the crime under part 1 of Article 345-1 of the Criminal Code of Ukraine to be held in custody without determining the bail sum.

The man had been detained the day before near the house where he lives.

The police reminded that the suspect, who had been placed under house arrest for crimes related to illegal drug trafficking, caused a car accident while driving a Skoda Oktavia drunk. A journalist of one of the TRCs was collecting material for further media coverage of this fact. Instead of giving a comment, the man threatened the woman and her family with violence and death, indicating the method that would be used to commit said violence.

Police investigators collected the evidence and, based on the results of an array of examinations, notified the Rivne resident of suspicion for threats of violence against a journalist with relation to her legal professional activities.

Currently, the suspect is not giving any testimony. The pre-trial investigation is ongoing.

The maximum punishment stipulated by the article's sanction is up to 3 years behind bars.

As reported by IMI, on August 11, 2018, in Rivne, Andriy Buzynarsky, son of politician Viktor Medvedchuk's associate, threatened TRC UA:Rivne journalist and producer Inna Biletska, who was filming a car accident, with physical violence. Buzynarsky Jr. had caused the accident. He told the journalist the following: "You will be a corpse at best, an invalid at worst. You have any children?"

Due to the threat to the journalist, the police has added the information into the Unified Register of Pretrial Investigations under Part 1 of Article 345-1 of the Criminal Code of Ukraine ("Threat or violence against a journalist").

You can read more about the authorities' investigation into the case here.

Tired of working at this pace – Maryan Kushnir about his last conversation with Maks Levin
Blogs
Collaborators' meaning juggling: how the minds of Ukrainians in the occupied parts of Zaporizhzhia oblast are being poisoned
"With Russia forever:" how "L/DPR" groups are preparing the region for "joining" RF
"I want this film to be presented at international trials:" the story of Lithuanian filmmaker's documentary, told by a Mariupol journalist
Western experts in the russian fog
Do you want to be first to learn about the new research of the Institute of Mass Information? Subscribe to the newsletter!