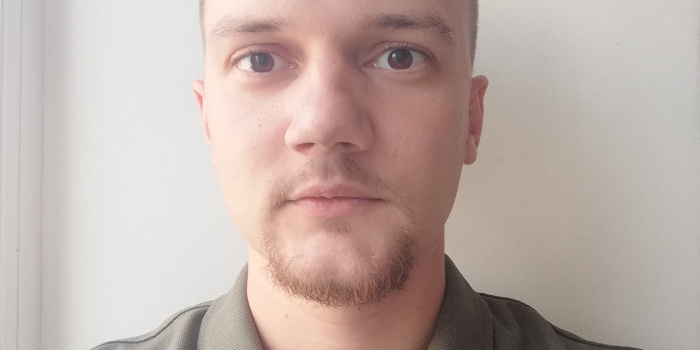 RBC-Ukraine's deputy editor-in-chief Vladyslav Krasynsky announced that he had been drafted into the Armed Forces of Ukraine.

"Time to put journalism on hold. Drafted into the ranks of the Armed Forces of Ukraine. RBC-Ukraine, thank you for the incredible four years together, hope to see you soon," he wrote.

As IMI reported, in August, journalist Oleksiy Bratushchak was drafted into the UAF.