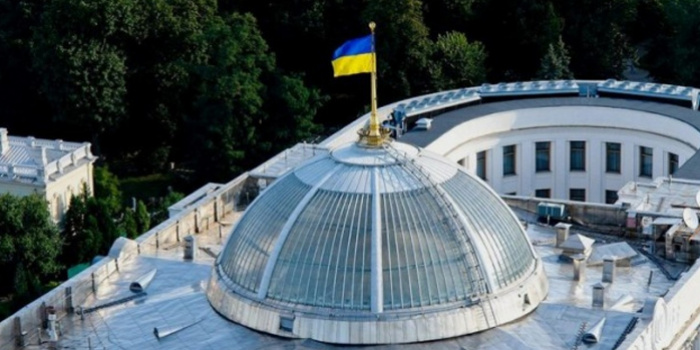 Photo credit: Ukrinform
The Verkhovna Rada will gradually ease restrictions on work, including for media professionals, after May 22, Verkhovna Rada Chairman Dmytro Razumkov has said, as Ukrinform reported.

"When we ease [restrictions on work], and we will gradually ease them, as the whole state does (we are already taking some steps, I think the next steps will be a little later, after the 22nd of May), then we will also ease them for everyone, including for members of the respected media community. But this should be done thinking about the consequences that may occur," he said at a meeting of the parliament's conciliatory council on Monday, May 18.

Razumkov added that the position on the open work of the Verkhovna Rada is supported by all factions and parliamentary groups, as well as the leadership of the parliament.

The Verkhovna Rada at a special sitting on May 13 adopted a resolution on the organization of the work of the Verkhovna Rada of Ukraine (No. 3434), according to which the parliament returns to normal work on May 18.

On March 12, Razumkov signed an order on additional measures to prevent the occurrence of an acute respiratory disease.

According to the order, during the lockdown period, representatives of the media in the Verkhovna Rada work in the press center on the third floor - the corridors of the second floor and the press box are temporarily closed to journalists.