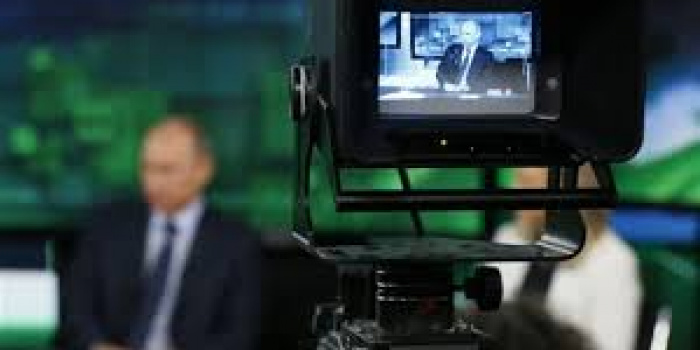 On December 21, Russian President Vladimir Putin will hold an extended meeting of the Russian Ministry of Defense board, reports the Russian propaganda media TASS.

The meeting will be attended by the commanders of Russian military districts, types and branches of the Armed Forces of the Russian Federation, heads of central military administration bodies, and representatives of federal executive bodies.

The head of the Russian Ministry of Defense, Sergei Shoigu, will report on the progress of the war against Ukraine at the extended meeting of the Ministry's board.

As IMI reported, on December 12, 2022, the Russian President's spokesman Dmitry Peskov confirmed that Vladimir Putin will not hold the traditional end-of-year press conference – for the first time in a decade.

The UK Defense Intelligence supposed that the Kremlin decided to cancel the now traditional end-of-year press conference with President Vladimir Putin due to "increasing concerns about the prevalence of anti-war feeling in Russia."

On November 11, 2022, as Russian-occupied Kherson was being liberated, came the first reports that the Russian President's annual big press conference would not take place this year.