Prosecutor's office to open proceedings over beating of journalist for Obozrevatel 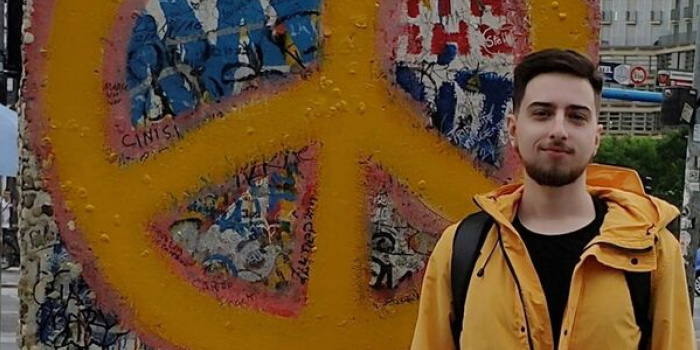 The Office of Public Prosecutor of Kyiv will initiate criminal proceedings after the beating of the journalist with Obozrevatel Roman Hrusha. As Ukrinform reported it citing the press-secretary of prosecutor's office of the city of Nadiya Maksymets.

"By the end of today, the prosecutors will initiate criminal proceedings over this fact. The victim will make a corresponding complaint," she said.

According to preliminary information, the proceedings will be initiated for hooliganism.

As IMI reported, on March 27 in Kyiv, a group of teenagers beat journalist for the web-based edition Obozrevatel Roman Hrusha. As a result of the attack, he had got four facial displacement fractures and several traumatic brain injuries. In particular, his diagnosis is: malar complex fracture, fracture of the orbit of the eye, fracture of the nose and the nasoethmoid complex, as well as concussion and traumatic brain injury.