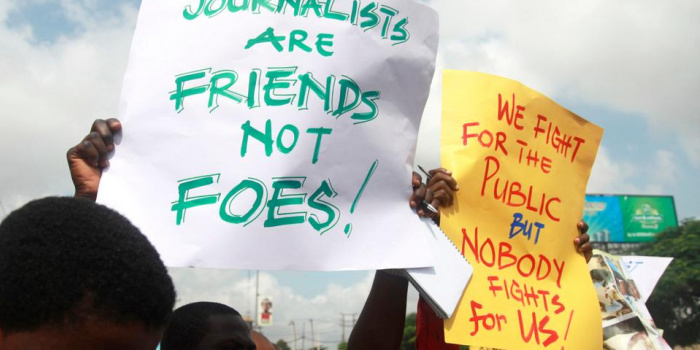 Since the beginning of the year, the General Prosecutor's Office (GPO) has registered 74 violations of "journalist" articles, which is almost three times less than last year, when there were 201.

This was stated by the representative of the Prosecutor General's Office Oleh Pelepyuk, reports ZMINA.

He specified that the "journalist" articles of the Criminal Code mean:

Despite the priority given to investigating war crimes, crimes against journalists are also being given increased attention among criminal cases in general, Pelepyuk emphasized.

In general, according to the GPO representative, as of October 5, 232 cases where journalists are the victims are being investigated, 12 suspicion notices have been issued, and 13 cases have been submitted to court (taking previous years into account).

As IMI reported, in the first half of 2022, 59 acts with signs of criminal offenses under the "journalistic" articles of the Criminal Code were registered in Ukraine, of which only two cases have been investigated and brought to court.