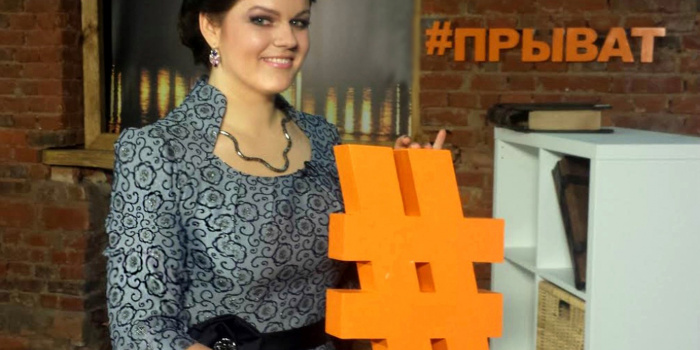 Kustava wrote on Facebook late on June 15 that she and her two-year-old daughter are now "in safety."

Kustava said earlier that police searched her home and sealed it, making it impossible for her and her daughter to enter the apartment.

"As it turns out, the worst thing I am facing is not the several criminal cases. They didn't just confiscate all my belongings; they took away my living in my native land. While I cannot live without my beloved Belarus.... The only thing they cannot take away or steal is our solidarity,” Kustava wrote.

Kustava is one of many Belarusians who had to leave the country since August last year after tens of thousands of demonstrators protested across the country, demanding Lukashenka's resignation and holding a new presidential election.

The protesters have said that election was rigged, insisting that Svyatlana Tsikhanouskaya won the poll.

Tsikhanouskaya and other leading opposition figures have been forced from the country. She currently lives in Lithuania with her children.

Lukashenka has become an international pariah for directing a brutal postelection crackdown in which almost 30,000 people have been detained, many sentenced to lengthy prison terms, hundreds beaten, several killed, and journalists targeted.

The European Union, the United States, Canada, and other countries have refused to recognize Lukashenka as the legitimate leader of Belarus and have imposed sanctions on him and several senior Belarusian officials in response to the "falsification" of the vote and the postelection crackdown.