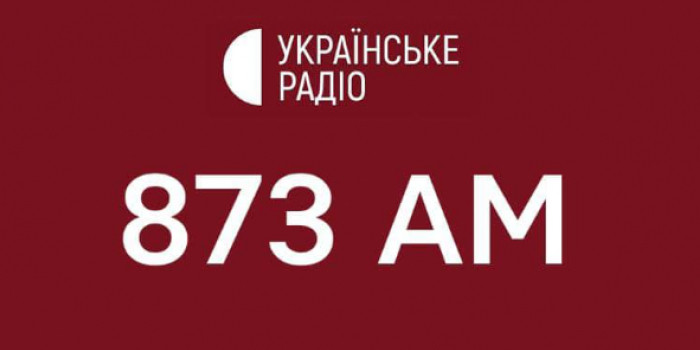 Mariupol residents who still remain in the city can get information about evacuation passages to Zaporizhzhia on the 873 kHz AM radio frequency.

This was reported by the Mariupol City Council.

The City Council notes that the city continues to be under military and information blockade. Even when the connection appears, it is unstable.

"Tell your relatives where they can find information to rescue themselves. This is a Ukrainian radio signal on the AM 873 kHz (not FM) frequency. You can catch it with your car radio. This is how you can learn about the evacuation from Mariupol to Zaporizhzhia," the City Council says.

We remind that Mariupol was surrounded by russian troops in the first few days of the full-scale russian invasion, which began on February 24. Ukrainian units have been resisting in the city for two months now.

Humanitarian corridors are constantly disrupted due to the uncontrolled activities of the russian military. On April 20, only four buses managed to leave.

Deputy Prime Minister Irina Vereshchuk announced on April 21, they failed to save people from Mariupol due to the russian shelling.