Office of the President sues “Schemes” 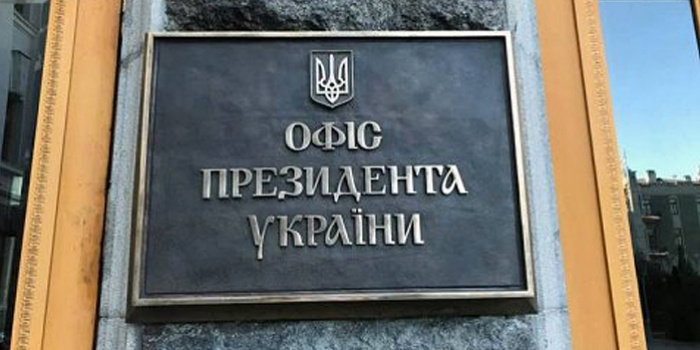 The Office of the President claimed that the information provided in the “Schemes” story was "completely false".

“The President of Ukraine has never met (in person or in the framework of international events), talked or otherwise communicated with Nikolai Patrushev. The Office of the President of Ukraine considers the publication of conclusions based not on facts or testimony, but on speculation and information from some secret "sources" an open manipulation of public opinion by “Schemes” program. , "the statement reads.

The Office of the President of Ukraine expects the “Schemes” program to refute the report that is "untrue and the assumptions made on their basis".

“The Office of the President of Ukraine expects “Schemes” program to refute the untrue information and assumptions made on its basis. We are filing a lawsuit demanding a denial and an apology. We also consider it our duty to draw the attention of “UA:Pershyi” public broadcaster to the distribution of false information via its facilities, which is an outright manipulation of the public opinion., ”the statement reads.

We will remind that on February 13 the program "Schemes: corruption in details" (a joint project of Radio Liberty and TV channel "UA: First") came out with the story signed by the journalist Mykhaylo Tkach " Misleading leave ".

As to the story, the Secretary of Russian Security Council Nikolay Patrushev came to the city of Muscat (Oman) when President of Ukraine Volodymyr Zelensky was there. The Russian high-ranking security officer arrived on the night of January 7 to 8 with the same charter aircraft Bombardier Global Express 6000 with flight number 9H-VJN, which overnight Zelensky took to fly from Muscat to Kyiv.