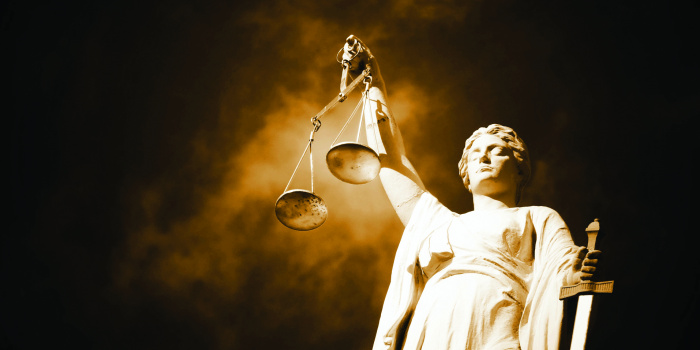 "PravdaE" project journalist Olena Mudra won a second-instance lawsuit against the STS Head Office in Zakarpattia region which had denied her access to public information.

According to her, on March 23, the Eighth Administrative Court of Appeal validated the October 25, 2021 decision of the Zakarpattia District Administrative Court, in which the court fully upheld her claim. The first-instance court had recognized the actions of the regional STS as illegal and ordered them to process her request again and give an answer.

Olena Mudra added that the second-instance Court's ruling comes into legal effect on the same day, and the STS has 30 days to file a cassation complaint.

"If they don't file a complaint, they will have to comply with the Court's decision. This is acrually an important victory in the sense of working out a sucessful judicial practice of receiving information on the taxes paid into the state budget by a legal person. This information is public," the journalist wrote.

As IMI has reported, in 2021, "PravdaE" project journalist Olena Mudra had filed a request to the STS Head Office in Zakarpattia region concerning the sum of the taxes paid for the use of municipal land by the OJSK "'Zakarpatskyy Sad' Agroindustrial Group." The request had been filed during the journalist's work on an article about the use of non-agricultural land that is not private property.

The tax authorities had denied her access, citing, namely, Article 17 of Tax Code of Ukraine, according to which the tax payer is entitled to non-disclosure of information about them by the regulatory body without their written consent.