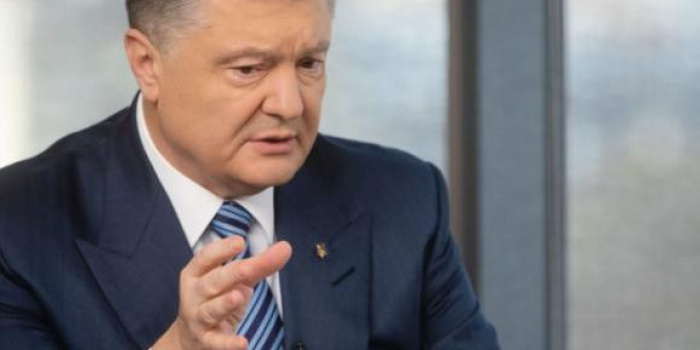 Lawyers of MP and former president of Ukraine Petro Poroshenko, have appealed the decision of the Pechersk District Court of Kyiv to seize the property of politicians in the case of coal supplies from certain districts of Donetsk and Luhansk regions.

He pointed out that the court hearing for the defense complaint was scheduled for February 3.

As it was reported, on January 19, Kyiv's Pechersky District Court has chosen personal recognizance as a measure of restraint for former Ukrainian President Petro Poroshenko,

On December 20, 2021, Ukraine's Acting Prosecutor General Oleksiy Symonenko signed a notice declaring Poroshenko a suspect in the case of treason and aiding terrorist organizations over coal supplies from the temporarily occupied territories of Ukraine.

Subsequently, the Prosecutor General’s Office approved the request to impose a pretrial restraint on Poroshenko in the form of custody with the possibility of posting UAH 1 billion bail.

The officers of the State Bureau of Investigation and the Security Service of Ukraine are investigating the criminal case on a group of Ukrainian citizens organizing a criminal scheme of coal supplies from the temporarily occupied territories and financing the terrorist organizations "LPR" and "DPR" totaling about UAH 1.5 billion. Proceedings are carried out under Part 1 and Part 3 of Article 258-5 (financing of terrorism), Part 1 of Article 111 (treason) and Part 1 of Article 258-3 (aiding a terrorist organization) of the Criminal Code of Ukraine.